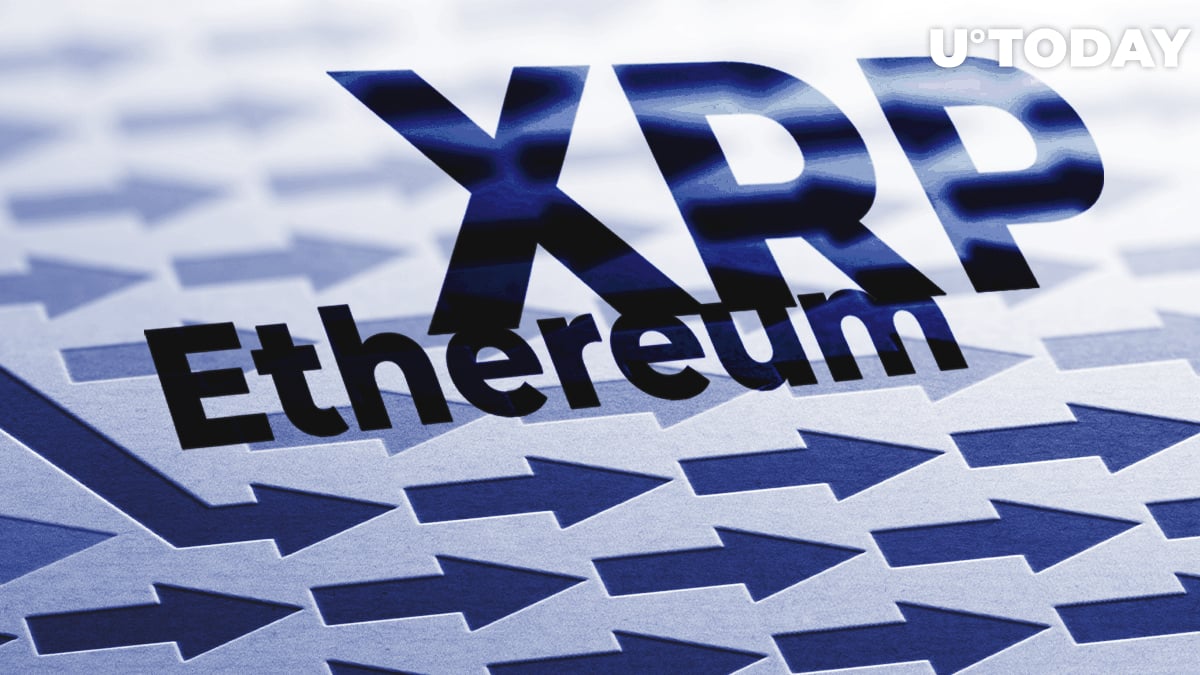 Ripple-funded blockchain project Flare Networks has floated the idea of integrating a trustless two-way bridge with the Ethereum network.

Ensuring this interoperability is expected to be one of the first governance proposals that the community will vote on.

After two years of development, Flare received an investment from Ripple’s Xpirng to bring smart contract functionality to the XRP Ledger.

As reported by U.Today, ex-Ripple CTO Stefan Thomas revealed that they initially intended to introduce smart contracts for XRP but the plan was eventually scrapped due to numerous obstacles.

Solidity, the programming language for writing Ethereum smart contracts, is Turing-complete, but Flare attempts to bring this functionality to non-Turing complete tokens by integrating the Ethereum Virtual Machine.

If the bridge proposal sees the green light, XRPL will become a scaling platform for decentralized applications, offering a much higher transaction throughput. In the meantime, XRP will substantially extend the number of its use cases.

“From my point of view, Flare is combining the best of XRP (very fast settlement), Ethereum (smart contracts), and Avalanche (for consensus) which helps extend XRP’s utility and allows developers to create smart contracts for new use cases like lending and DeFi.”

The blockchain has its own token called Spark (FXRP) that represents the XRP token on the Flare network:

“The FXRP system is a set of financial mechanisms encoded in smart contracts that enables XRP holders to create and redeem a 1:1 representation of the XRP token on the Flare Network, called FXRP.”

The distribution of FXRP token kicked off earlier this month, with XRP-friendly Bitrue becoming the first exchange to support it.

Despite its affiliation with Ripple, Flare is not wed to XRP, and other cryptocurrencies are expected to join the network.