Yuri Molchan
Whales have wired close to 450 million XRP between exchanges, while the coin's price lost 29.5% within 24 hours 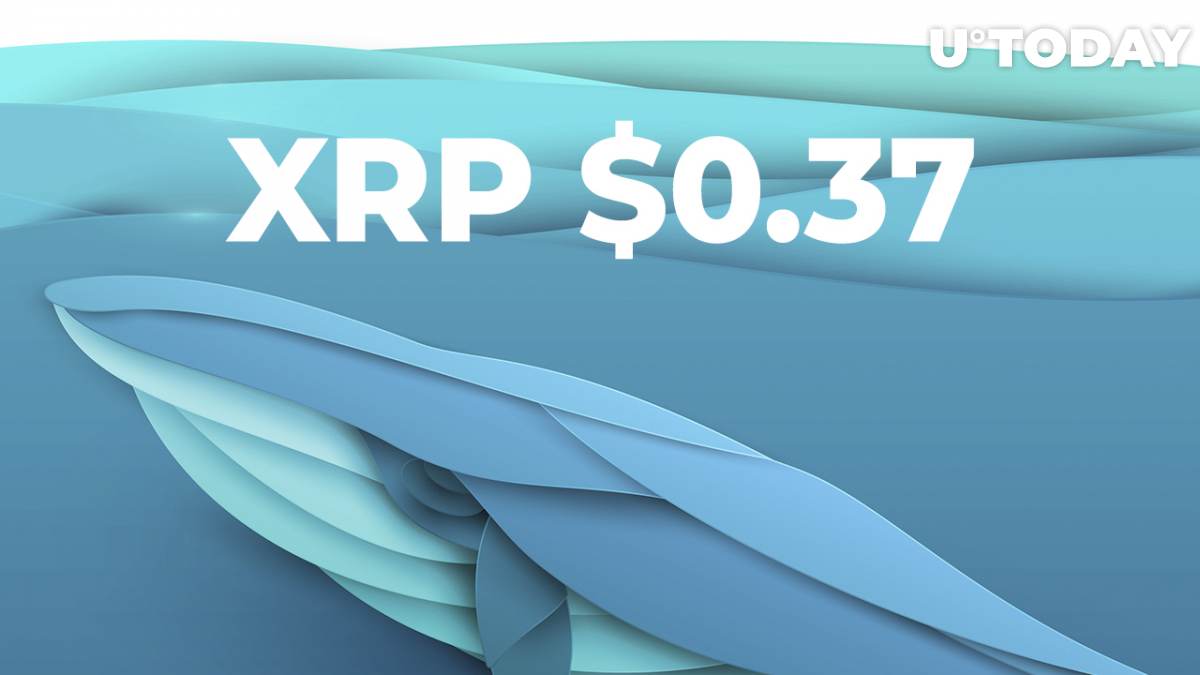 While the sixth largest cryptocurrency, XRP, has seen a significant drop in price, large crypto investors have shifted nearly half a billion of these Ripple-affiliated tokens between exchanges, according to Whale Alert crypto tracker.

The single biggest lump of XRP sent was 300 million.

XRP token has demonstrated a massive fall of nearly 30%, collapsing from $0.5154 to the current level of $0.3626, following the flagship cryptocurrency, Bitcoin, which slipped by over 16% since yesterday, touching the $26,300 low on the Bitstamp exchange.

The market has also been stunned by the collapse of the Terra UST algorythmic stablecoin, which plunged below $0.5, losing its USD peg. The native coin of the network, LUNA, also plummeted shamelessly—going below $1 from the recent all-time high of $119.28.

The aforementioned crypto tracking platform, Whale Alert, stated that in the past 24 hours, nearly half a billion XRP tokens have been shoveled between various centralized crypto exchanges.

Bitstamp and crypto custodial service BitGo have exchanged around 80 million XRP tokens, while the biggest trading platform, Binance, has shifted a staggering 300,000,000 XRP internally. A total of 60 million XRP were sent from Bittrex to Bitstamp as well.