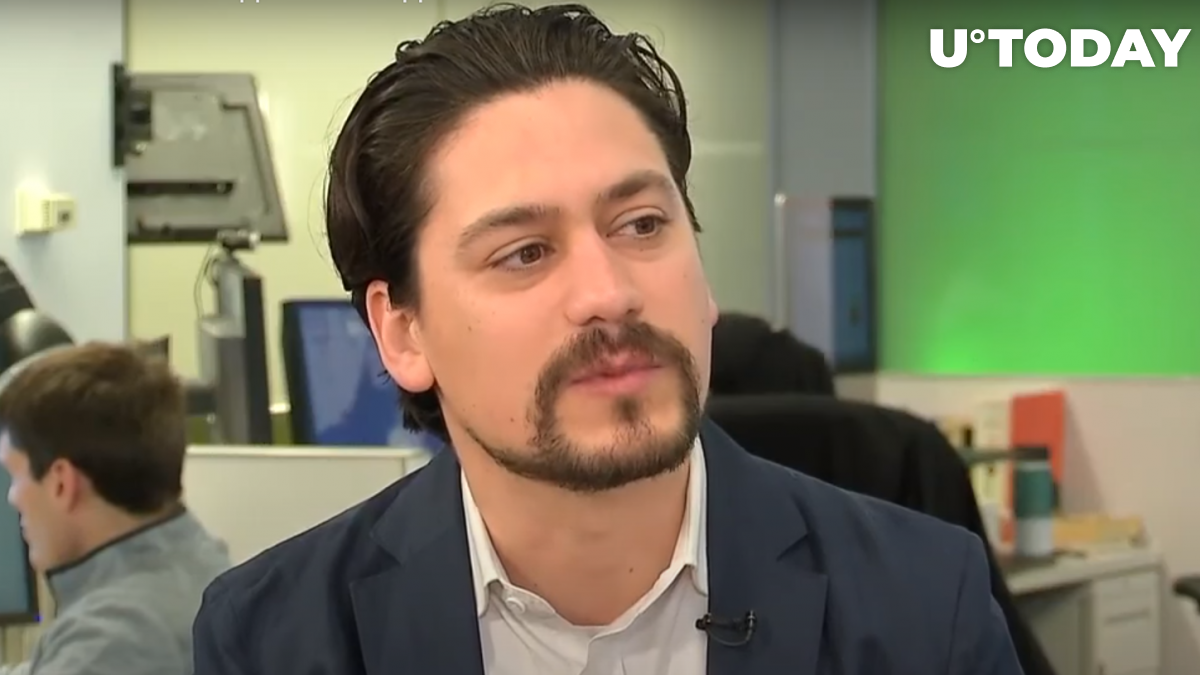 Daniel Aranda, who was responsible for building Ripple’s investment and development arm Xpring, has made an announcement about parting ways with the San Francisco-headquartered blockchain payment company.

In his farewell Twitter thread, Aranda writes that he’s going to ‘explore something new’ after ending his impressive seven-year run at Ripple.

Aranda joined Ripple back in 2013 as a director of business development when Ripple only had ‘six desks and a dead plant.’

From 2016 to 2018, he was acting as Ripple’s managing director for Europe, focusing on the company expansion in the region, before eventually starting Xpring.

His ‘bittersweet’ departure coincided with Ripple launching the PayID payment solution that is supposed to make sending money as easy as sending information.

Aranda claims that working with the company was ‘the greatest privilege’ of his career.

Aranda is the latest high-profile Ripple employee who left the blockchain over the past two years.

As reported by U.Today, former CME Group executive Miguel Vias, who supervised more than $1 bln worth of XRP sales, quietly called it quits in April.