Vladislav Sopov
Due to Ethereum (ETH) congestion and explosive spike in network fees, developers and audience of DeFi move to alternative blockchains 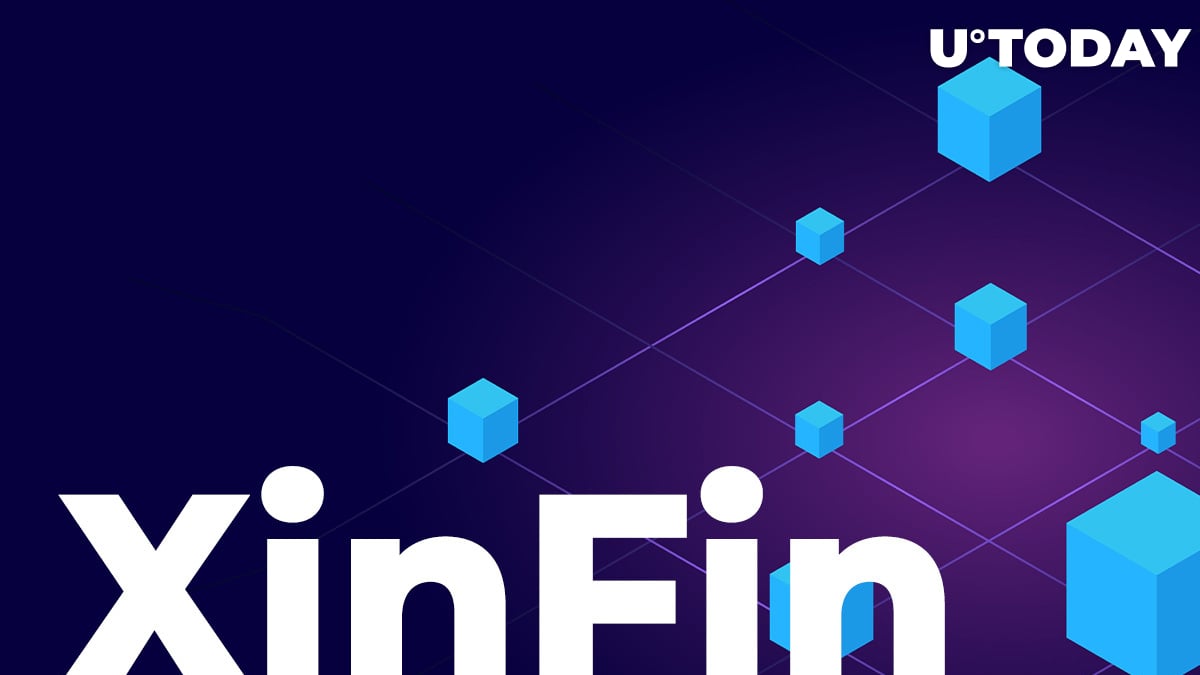 For years, Ethereum (ETH) supremacy in the segment of smart contract platforms has remained unchallenged. In 2017, the network congested for the first time during the euphoria around primitive non-fungible tokens Cryptokitties. Amidst the DeFi boom of 2020, the Ethereum (ETH) network became clogged by the transactions and became almost unusable.

For the first time in 2020, the Ethereum (ETH) network got stuck in May. These issues were attributed to the spike in the popularity of Ethereum-based Ponzi schemes Forsage and MMM. Both utilized Ether and Ethereum-based stablecoin Paxos Gold (PAX) as payment method.

In September, the Ethereum (ETH) network got stuck amidst the painful sell-off caused by the first double-digit price drop of this bullish run. In January and February, 2021, the euphoria of bulls paralyzed Ethereum again.

In May 2021, Ethereum (ETH) witness ed a record-breaking spike in transacions pressure amidst the "dog-coins" craze. For the first time in its history, Ethereum (ETH) processed more than 1.25 million transactions in 24 hours.

Given the fact that microtransactions are also included in this count, one "real" transaction such as the exchange of two assets on Uniswap (UNI) or liquidity pool activation was charged with $200-$220 in fees. This is too much for the vast majority of crypto holders, excluding "fat cats."

That is how the performance limitations of a single blockchain started ruining the whole concept of "decentralization" of the blockchain realm.

Most viable alternatives for developers and users

Many DeFi developers decided to migrate to Binance Smart Chain. At the same time, the project lacks decentralization as its entire set of validators is controlled by Binance (BNB) exchange.

Also, Tron and EOS, with their aggressive promotion and low-to-no fees, attracted some applications. Meanwhile, XinFin or XDC Network (XDC), a fork of Ethereum, evolved into another popular smart contracts platform for fast and secure transaction settlement.

In contrast to three-digit Ethereum (ETH) gas fees, XinFin operations are charged with negligible fees. XinFin adds new blocks to the chain much faster: a new block is added every two second, instead of 10-20 seconds for Ethereum (ETH).

This allows XinFin (XDC) to process more than 2,000 transactions per second. This level can compete with the most advanced top-tier projects, sush as Solana (SOL), Polygon (MATIC), Polkadot (DOT) and more.