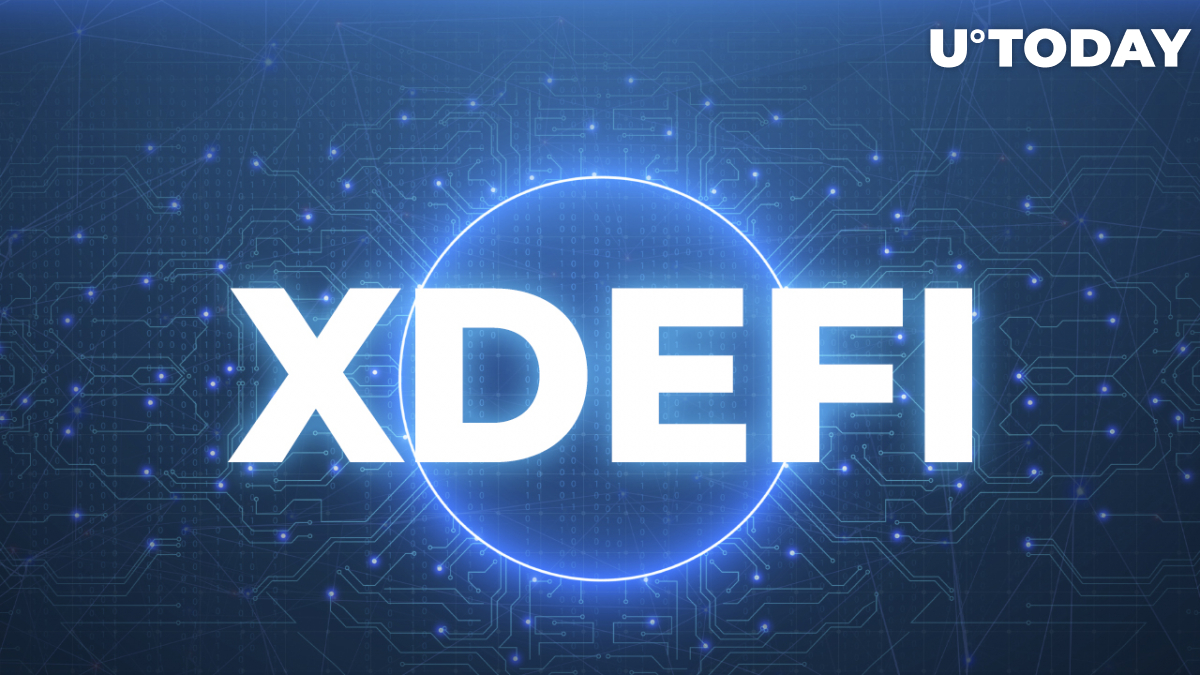 According to an official announcement shared by XDEFI Wallet, it has successfully completed a public sale of its eponymous token, XDEFI.

Whether you participated in the crowd sale or the Dutch auction, you'll be able to claim your token on Miso starting at 1400 UTC!

The round included two phases. Over 8,227,931 USD Coins (USDC) were raised from 10,000 participants of its initial decentralized exchange offering on Sushi's launchpad, MISO. The token sale price was set at $0.65 per 1 XDEFI token.

Then, 8,880,101 XDEFI tokens were sold for $11.2 million in a Dutch auction. A total of 427 DeFi enthusiasts took part in this phase of the XDEFI Wallet token sale.

XDEFI Wallet CEO Émile Dubié appreciates the support of the investor community and is certain that fresh funding will fuel the new accomplishments of his product:

We are extremely grateful to our community members for their support and faith in the project. We intend to use the IDO funds to develop a suite of products around the wallet, including a mobile app, web app and cross-chain API, as well as a multichain DEX aggregator within the wallet. We also plan to embark on a strong recruitment drive in order to continue to grow our XDEFI team by attracting some of the best available talents in the market.

One million dollars worth of funds raised will be directed toward the development of xchain.js, a native open-source library.

Also, the XDEFI Wallet team launches an incentivized liquidity pool on one of the largest multi-blockchain decentralized exchanges, SushiSwap (SUSHI).

The novel XDEFI/WETH pool is activated in the "2x Reward Farms" section of SushiSwap. The pool is up and running due to the Sushi Onsen program that is focused on bringing new liquidity to the platform.