Alex Dovbnya
wDoge, one of native cryptocurrencies of Dogechain, has been listed by MEXC Global exchange 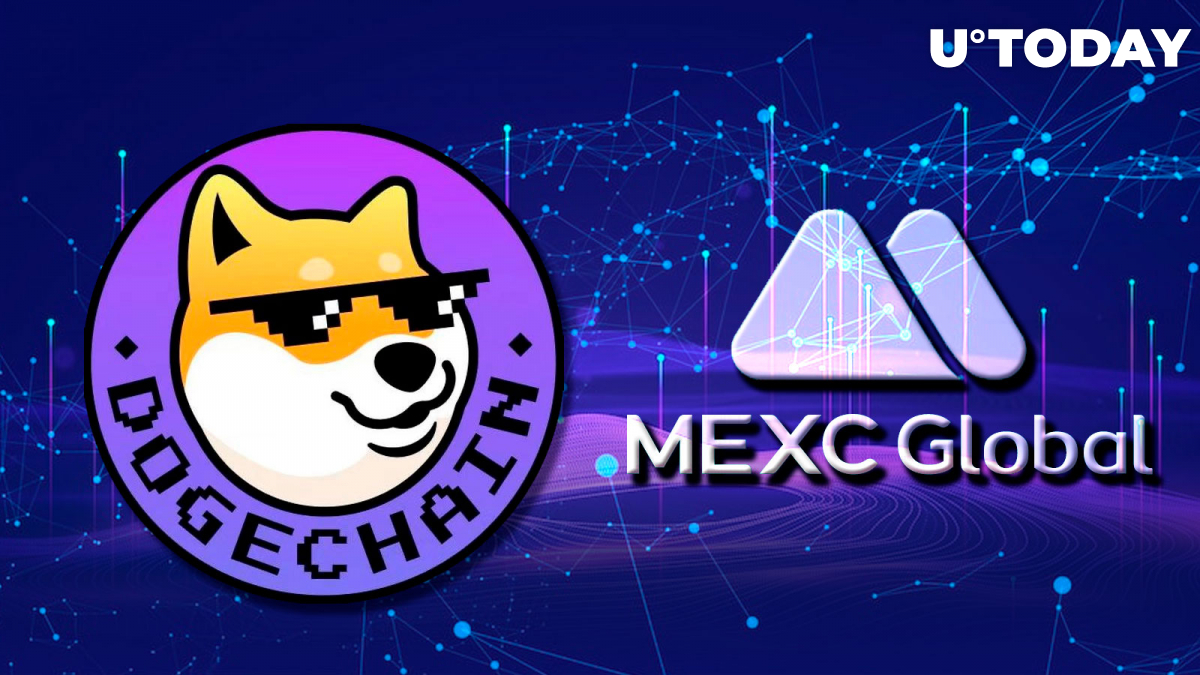 Wrapped Dogecoin (wDOGE), a synthetic version of the most popular meme coin, has been listed on the MEXC Global exchange, according to a Thursday announcement.

Its users can trade the token against Tether (USDT) stablecoin and Dogecoin (DOGE).

In order to receive wDoge tokens, DOGE holders have to bridge their holdings over to Dogechain, a recently emerged Layer 2 solution that is powered by the Polygon network.

Related
BREAKING: Cardano (ADA) Now Listed by Robinhood
wDoge, which has a maximum supply of 129.1 billion tokens, can be used in various decentralized finance applications and non-fungible token marketplaces. Since Dogechain is Ethereum Virtual Machine-compatible, developers are capable of building new apps on Ethereum without having to learn new coding languages.
Ads
Ads

Dogechain, which aims to bring DeFi to the users of the meme cryptocurrency, has been rejected by the community. Billy Markus, one of the co-founders of Dogecoin, allegedly refused to promote the token in exchange for $14 million.

Dogecoin Foundation has distanced itself from the Dogechain project, which is run by a mainly anonymous team.

Well-known cryptocurrency sleuth ZachXBT suggested that the project could be a pump-and-dump scheme due to the questionable distribution process of the native DC token.