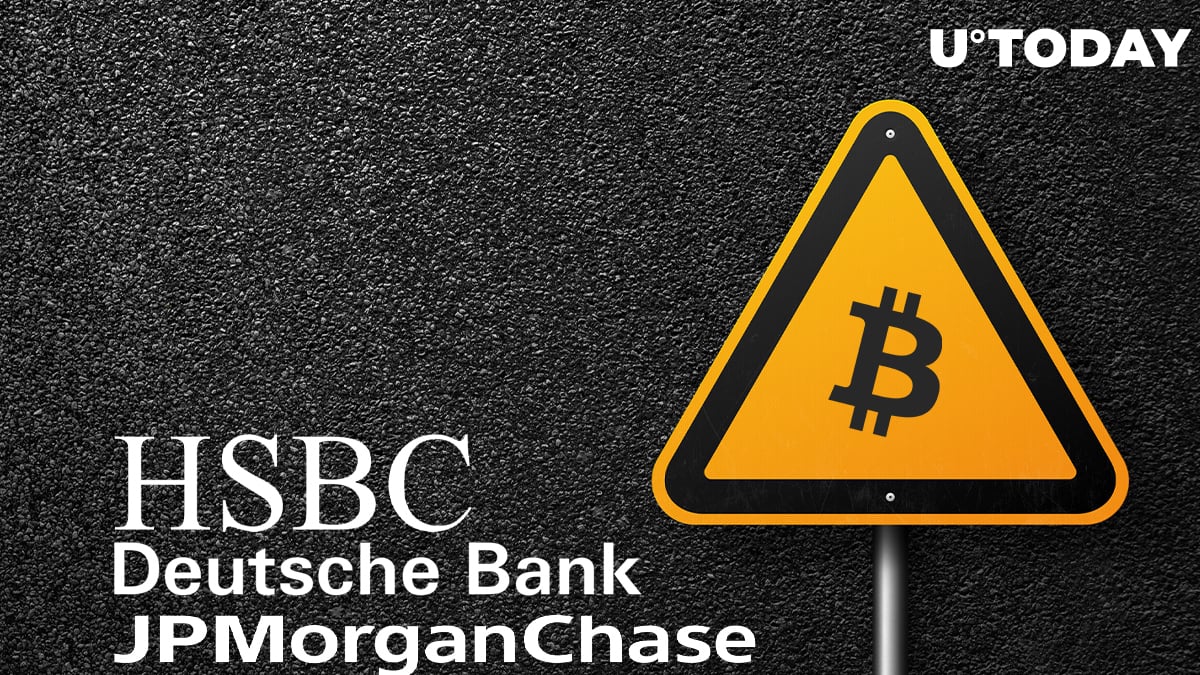 Some of the largest banks in the world, including s JPMorgan Chase, HSBC, and Deutsche Bank, allowed criminals to launder almost $2 trillion (£1.5tn) of ill-gotten money from 1999 to 2017, according to the leaked FinCEN files that were obtained by BuzzFeed News.

The investigation was conducted by 109 media organizations together with the International Consortium of Investigative Journalists (ICIJ).

“Profits from deadly drug wars, fortunes embezzled from developing countries, and hard-earned savings stolen in a Ponzi scheme were all allowed to flow into and out of these financial institutions, despite warnings from the banks’ own employees.”

More than $1.3 trln of dirty money was linked to Deutsche Bank alone. Mark Schoofs, the the editor-in-chief of BuzzFeed News, describes it as one of the biggest laundering scams in history in his tweet:

“Top executives at Deutsche Bank had direct knowledge for years of serious failings that left the bank vulnerable to one of the largest money laundering scams in history.”

The probe exposed the shortcomings of anti-money laundering laws and other measures that were meant to eradicate illicit activities.

“Despite the banks’ sweeping powers to investigate account holders, the FinCEN Files investigation reveals that major financial institutions often fail to perform the most basic checks on their customers, such as verifying where a business is located when someone opens a new account.”

Prepare to be disappointed

While Bitcoin is generally considered to be the darling of criminals, the thousands of secret documents exposed the faulty system of the world’s largest banks that are failing to tackle money laundering.

Charles Edwards, the founder of Capriole Investments, claims that the inherent transparency of Bitcoin makes it easier for exchanges to stamp out crime:

“But when Bitcoin is used for bad, it's publicly traceable & exchanges usually unite against the purportrators. Banks can bury this stuff for years.”

However, Marco Santori, the chief legal officer of Kraken, cautioned Bitcoiners that the major scandal is not good for crypto:

“If you think this is good for bitcoin, man you are going to be so disappointed.”