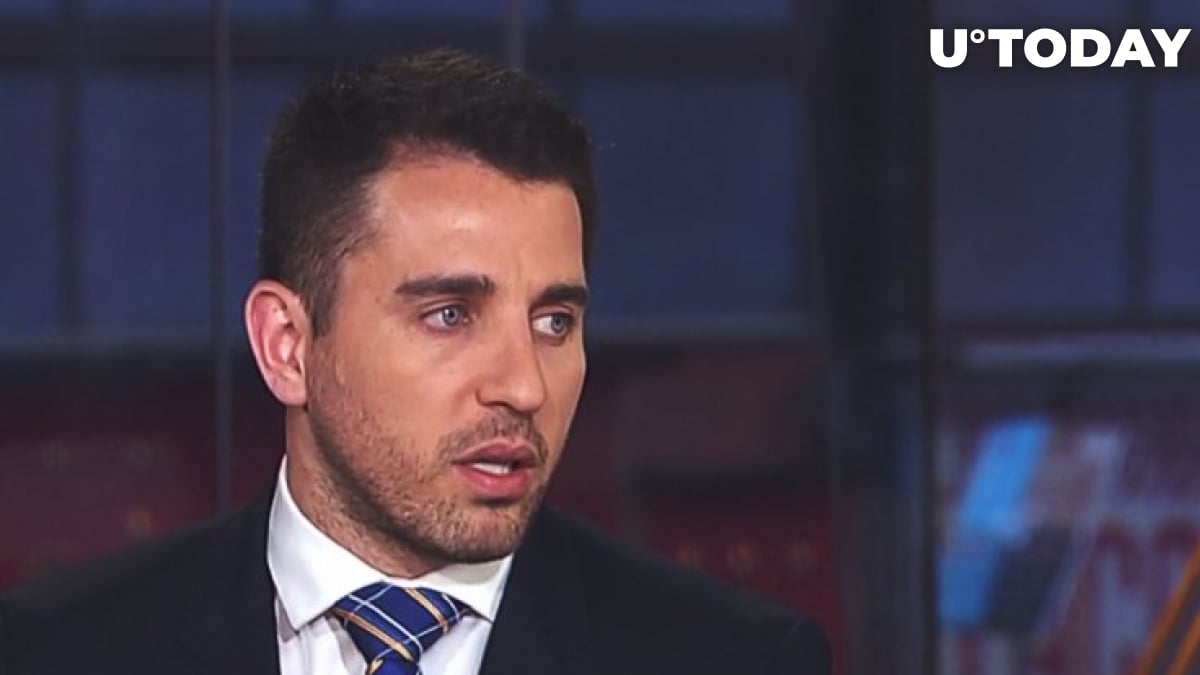 After becoming embroiled in the 1MDB scandal, Goldman Sachs, one of America’s leading banks, has struck a $3.9 bln settlement with the Malaysian government.

While commenting on the news, Bitcoin advocate Anthony Pompliano noted that the greatest financial crimes are still being conducted with the help of fiat money, which flies in the face of those who criticize crypto’s illegal use cases:

"Criminals continue to use fiat currencies to carry out the largest financial crimes."

Goldman helped Malaysian sovereign fund 1MDB to raise $6.5 bln through bond sales that took place from 2009 to 2013, raking in hundreds of millions in profits from fees.

Of this amount, an estimated $4.5 bln were stolen from Goldman clients by disgraced Malaysian financier Jho Low, ex-Malaysian prime minister Najib Razak and their associates. These funds were squandered on a luxury yacht, expensive paintings and even the production of Hollywood movies.

Three Goldman subsidiaries faced criminal charges back in December 2018 over misuse of the funds. In August 2019, Malaysia became the first country to prosecute the bank and its executives.

With its most recent settlement, Goldman hopes to put this loud controversy to rest:

"It is an important step towards putting the 1MDB matter behind us and will help enable the Malaysian government to move forward with additional recovery efforts and to execute on its economic priorities."

While the recent Twitter hack amplified the voices of Bitcoin critics, the gargantuan 1MDB settlement eclipsed all cryptocurrency stolen in 2019 (which was the most productive year for crypto criminals to date).

Ironically, Goldman Sachs criticized Bitcoin for abetting illicit activities in its widely-criticized conference call in May.