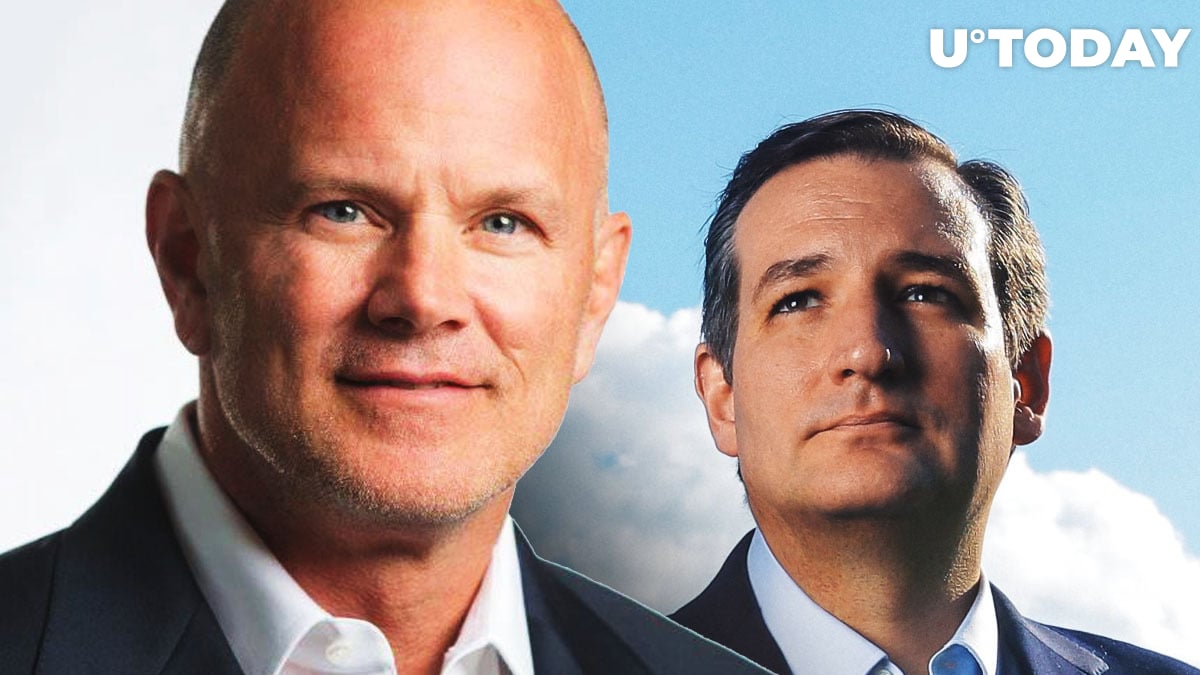 Novogratz would have American actor Ron Perlman on his side while Cruz would join forces with Ohio representative Jim Jordan.

With this challenge, Novogratz wants to settle the Twitter feud that recently erupted between Perlman and the two lawmakers.

In response, Cruz challenged Perlman to enter the wrestling ring together with Jordan, who formerly worked as a collegiate wrestling coach, and bet $10,000 on the latter’s resounding victory.

After trading barbs with the former presidential candidate, Perlman ended up offering $50,000 for a one-on-one match with Cruz
before Novogratz raised the stakes to 100 BTC ($928,500 at current prices) that would be donated to the charity of his choice.

Novogratz, a former captain of Princeton's wrestling team, would certainly help to even the level playing field for Perlman.

Given Novogratz’s animosity towards the Republican Party, taking its prominent members to the ground clearly has an ideological impetus.

Back in December 2019, one of the most influential voices in the crypto space predicted that President Donald Trump would lose the 2020 election by over 10 million votes.

However, he also opposes far-left Democrats such as former presidential candidate Elizabeth Warren who waged a war on billionaires with her wealth tax proposal.