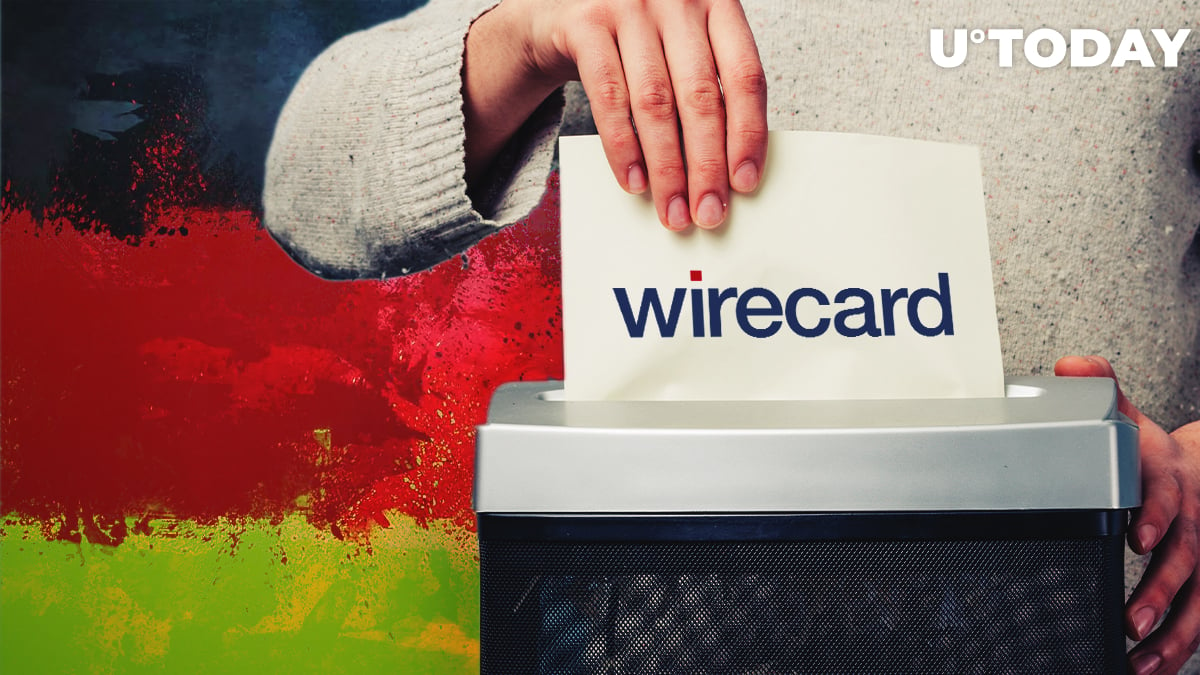 As reported by CNBC, German payments heavyweight Wirecard is about to be excluded from Germany’s stock exchange DAX index in August.

This change will occur in late August as the exchange operator, Deutsche Boerse, has come up with a crucial rule that insolvent companies will be ejected from the blue-chip index within two trading days.

This rule will take effect on Aug. 21, and Wirecard seems to be the first company that will feel the taste of it.

A quick take on the Wirex collapse

Just earlier this year, Wirecard was the biggest payment tech company in Europe, which was worth $28 bln at its peak. The company started its business as a small payments processor for gambling and adult websites, according to CNBC, to later grow into a payments unicorn.

However, in the second half of June, $2.14 bln went missing from its balance sheet and an investigation concluded that this money had never actually existed.

As reported by U.Today, the company’s shares dropped fifty percent. Its former CEO, Markus Braun, was arrested together with two other former executives and charged with setting up fake bank accounts and pulling off fraud on investors.

On Aug. 12, German legal authorities took to national television to announce that Jan Marsalek, former chief of operations at Wirecard, was suspected of embezzlement and wanted by prosecutors.

The aforementioned change in Deutsche Boerse rules regarding insolvent companies is to take place prior to an index review that occurs every quarter. It is planned for Sept. 3.

It will be followed by a major review of the Deutsche Boerse rules overall, and the outcome will be publicly shared by the end of 2020.