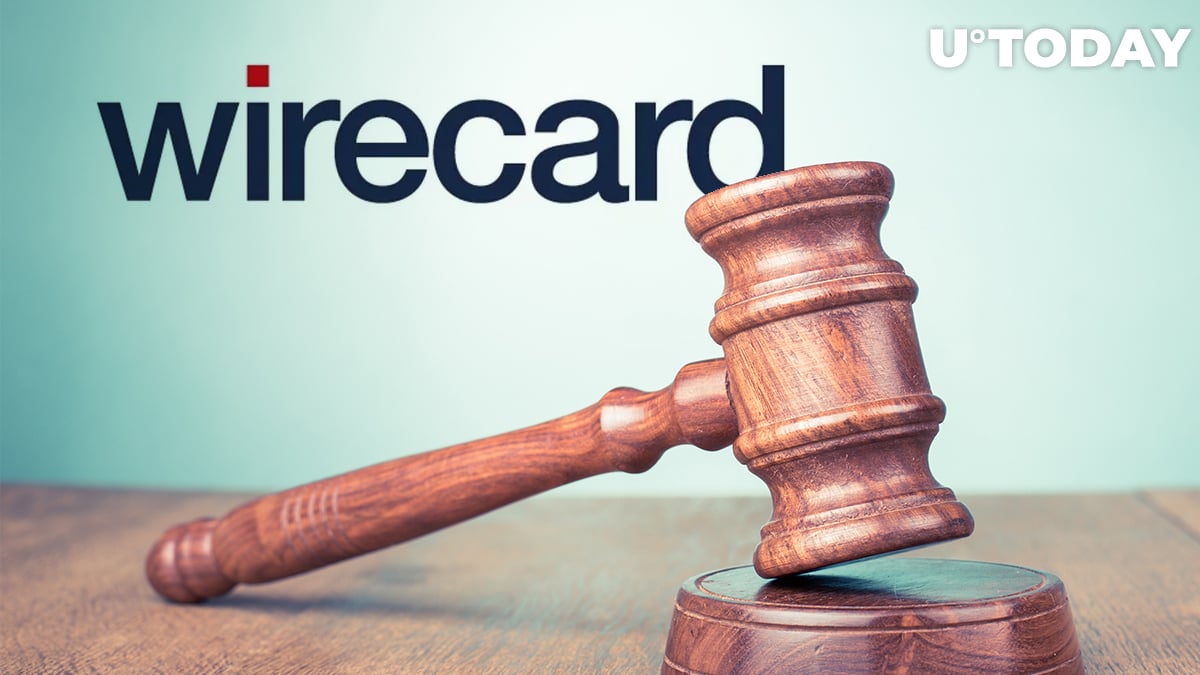 According to CNBC, the German association of shareholders SdK has submitted a criminal complaint aimed at three Wirecard auditors (two present auditors and one former).

They have worked with the Wirecard payment giant for a long time, CNBC specifies. The price of Wirecard has plummeted more than 90 percent since the scandal broke out.

Since the story is developing, there are no further details yet.

As reported by U.Today, Wirecard has decided to file for insolvency after it was unable to locate the $2.1 bln on its balance and owed $4 bln to its creditors.

Company CEO Marcus Brown has been arrested on charges of fraud, accused of falsifying data, presenting fake transactions and manipulating the market.

According to a recent statement from British regulator FCA, Wirecard Card Solutions Limited (WCS), a subsidiary of Wirecard that allows its customers to use Visa cards to spend crypto, has been suspended from further operation due to the situation with its parent company in Germany.

The FCA offered detailed guidance to WCS customers on how to act if they have funds on WCS cards or are in involved with any company cooperating with Wirecard.