Yuri Molchan
The German payment processor Wirecard sees its shares plummet over 50% as €1.9 bln goes missing from its escrow account and the company delays issuing its annual report 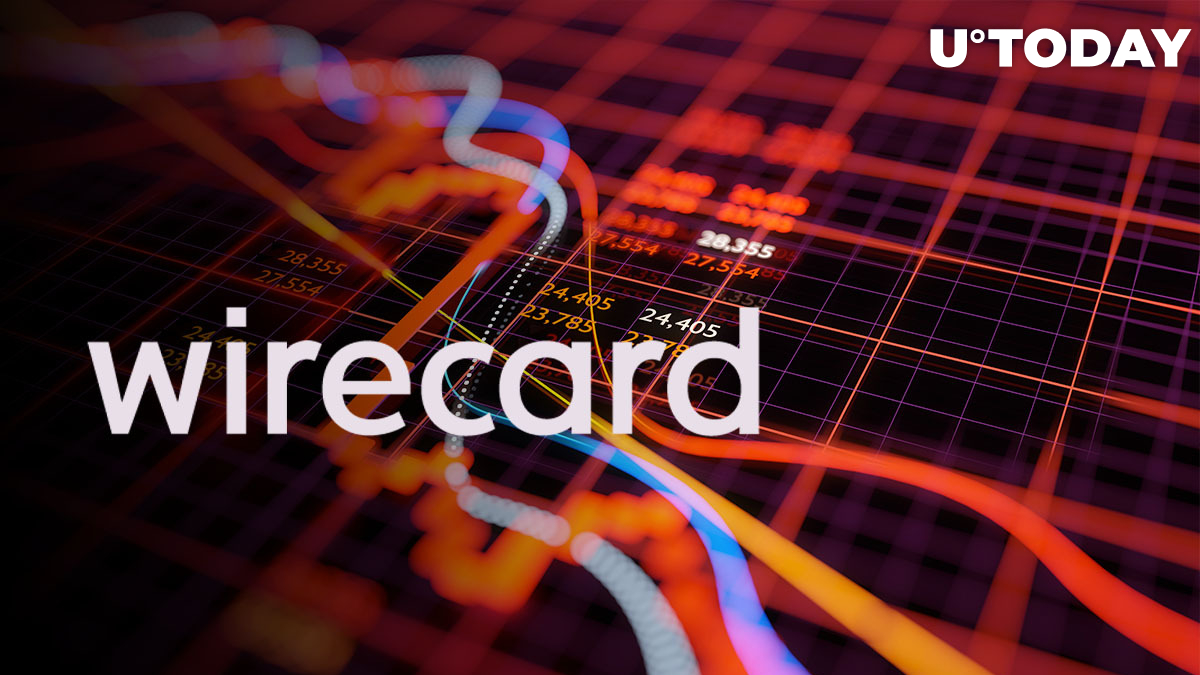 According to a Financial Times article, the major German provider of payment services Wirecard AG has suddenly become aware of €1.9 bln ($2.14 bln) missing from its escrow.

This made the company delay the release of its annual report for 2019 and pushed the stock price over fifty percent down.

Wirecard shares have lost a whopping 66 percent on the Frankfurt exchange as the company announced a delay in the release of its annual report, writes The Seattle Times.

This was caused by failing to confirm the existence of €1.9 bln in one of the company’s bank accounts. The problem was confirmed by Ernst & Young.

A Wirecard rep stated that a trustee of the company’s bank account attempted to deceive the auditor, offering false data about the existence of this gargantuan amount of cash.

On this news, the price of Wirecard stock saw a massive plunge of over 50 percent.

The company has been investigating the situation in close cooperation with the auditor. The amount missing totals a quarter of the funds on Wirecard’s balance.

The payment processor stated that unless the report is released on Friday, June 19, some of its €2 bln loans may be terminated.