Will Ethereum Be Harmed by New Forks? Vitalik Buterin Shares His Take 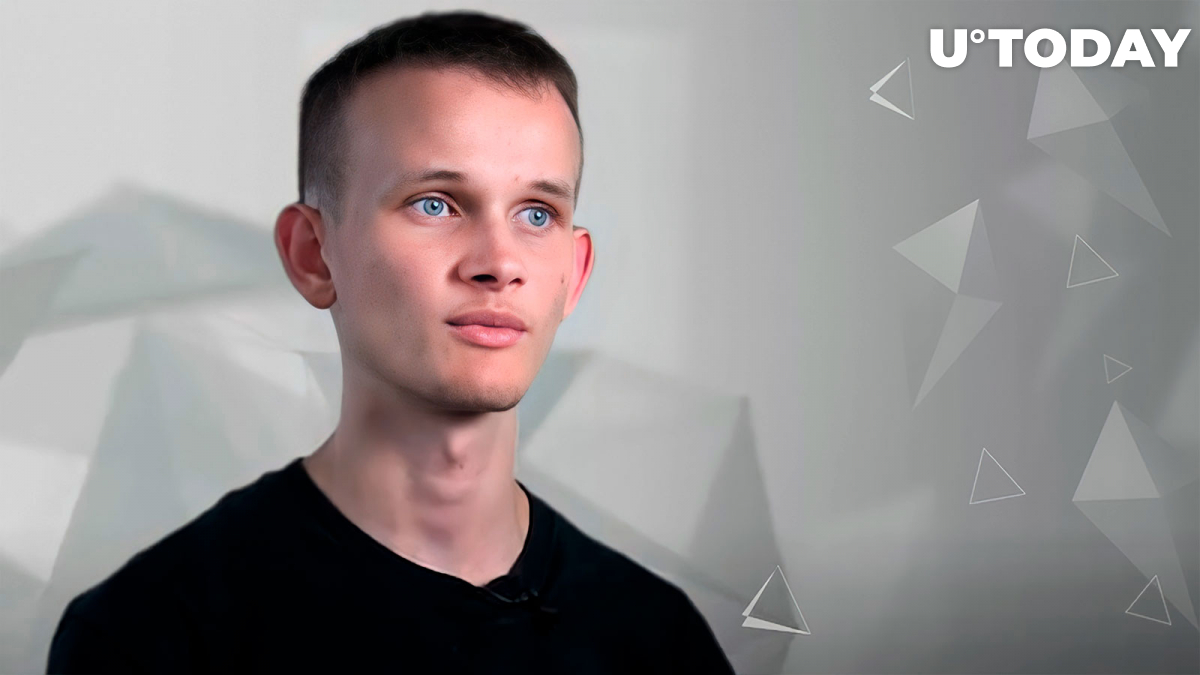 The Canadian programmer believes that potential hard forks are not going to cause any significant harm to Ethereum. Buterin says that the members of the community have rallied around the upgrade, which means that any attempts to launch competing versions of the chain are unlikely to gain much traction with disgruntled miners.

The Ethereum co-founder claims that those who are advocating for forking the chain are opportunists who are desperate to capitalize on the merge event.

Ethereum Classic, a hard fork that was launched in July 2016 after the infamous DAO hack, will attract those members of the community who want to stick with the proof-of-work consensus mechanism. Hence, new forks are unlikely to gain a significant portion of supporters within the ecosystem.

Related
Cardano: Here's What's New With Ongoing Vasil Hard Fork
According to data provided by CoinMarketCap, Ethereum Classic (ETC)  is currently the 19th biggest cryptocurrency. The token recently experienced a significant rally in the run-up to the merge event.

The Ethereum blockchain is expected to transition to the proof-of-stake consensus mechanism in September after years of demoralizing delays.

As of now, a few Ethereum-focused mining companies and equipment manufacturers are leading the effort to fork the main chain. San Francisco-based Hongcai Guo miner is currently spearheading the development of EthereumPoW. The hard fork, which has been supported by Huobi and Poloniex, claims to have roughly 50 developers.

If some new proof-of-work forks do end up succeeding, Buterin believes that it will cause plenty of market confusion.
#Ethereum News