Why Ukraine’s Crypto Legalization Brings Broad Benefits to the Country

Heewon Jang
Less than a month ago, Ukraine’s President embraced cryptocurrencies and the usage of blockchain technology. What does it mean, though? 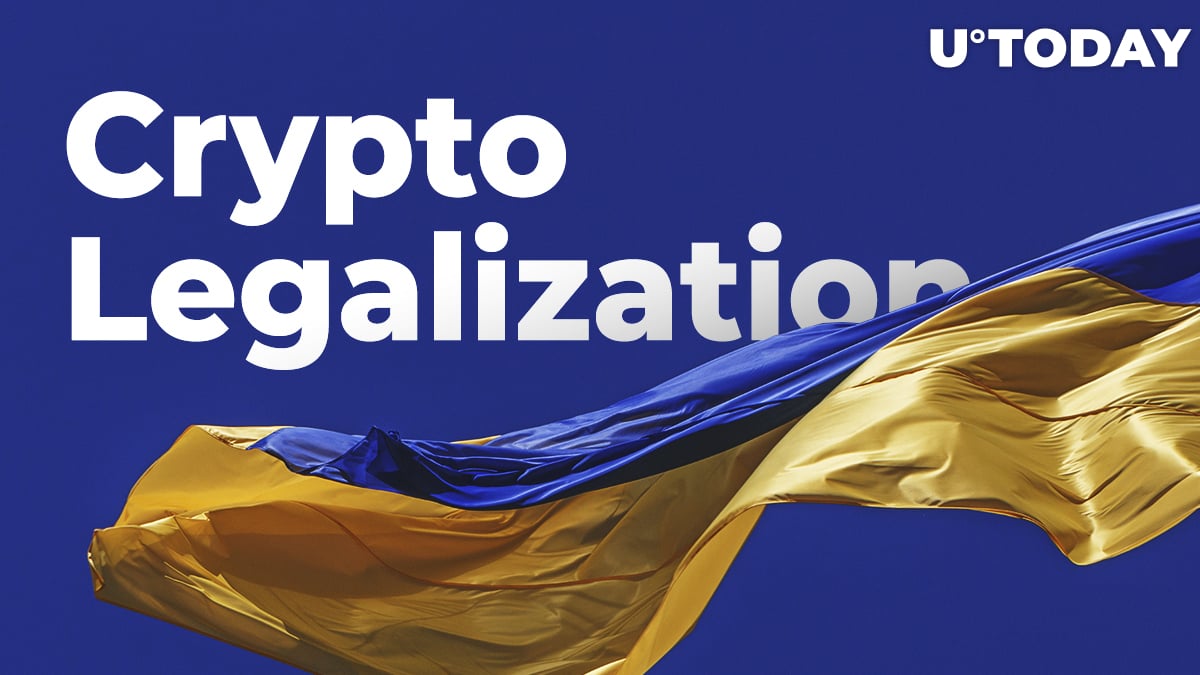 Ukraine has hit the headlines in the crypto media recently as being the latest country to establish legal status for cryptocurrencies. With a new president and a push from the Ministry of Digital Transformation, the country is accelerating its adoption of blockchain technology and cryptocurrencies.

The government’s plans appear to be comprehensive, covering aspects such as mining activities and the intent to establish a Swiss-style “Crypto Valley” in the region. The president, together with members of his leadership team, have been working together with business and blockchain leaders, including Alex Alexandrov of Velas, a Swiss-based company developing an AI-enabled permissioned blockchain.

Alongside his entrepreneurial efforts at Velas and as CEO of crypto payment firm CoinPayments, Alexandrov also sits on the board of the Blockchain Society of Canada. His experience in the crypto space led to the Ukrainian government selecting him to serve in an advisory capacity to the Ukrainian President Volodymyr Zelensky, and his team.

Speaking after a recent meeting with the President, Alexandrov stated:

Zelensky wants to make Ukraine an example country for the world countries in how to implement blockchains, how to use cryptocurrencies, and how to create transparency in all economic facets to eliminate corruption.

Many in the crypto space take an adversarial approach to regulation and haven’t been shy about airing their views in the media. However, there aren’t necessarily any long-term benefits for the cryptocurrency markets or the broader economy, if crypto stays underground.

The Ukrainian government is taking a more forward-thinking approach than many of its peers, apparently recognizing the potential that blockchain can bring under the guidance of advisors such as Alexandrov.

First and foremost, the Ukrainian government wants to leverage the benefits of blockchain in public services. The newly appointed Deputy Prime Minister, Mikhail Fedorov, recently gave a lengthy interview to Russian news publication Pravda. During the interview, he laid out his intentions to create digital IDs, including drivers licenses and student registrations, for people in Ukraine.

Mr. Zelensky has expressed much interest in allowing systems that will enable voting on the blockchain for the next election. Such a system will avoid voting fraud, encourage higher turnouts, better voter participation, and improved transparency.

Ukraine is certainly not the first country to experiment with blockchain. Denmark’s Liberal Alliance has been using a blockchain-based voting system since 2014, and Estonia has been operating a digital identity system for many years now.

Blockchain has broader potential in government. For example, by implementing a distributed ledger in procurement and supply chains, all transactions are recorded transparently and securely on the blockchain. In the context of Ukraine, this could prove extremely valuable to the government. Kyiv Post reported last year that the country loses around $8.6 billion each year to corruption and poor management in government.

Newly elected President Zelensky was elected on a platform of fighting corruption, and believes that blockchain can help in this regard, according to Alex Alexandrov:

Technology is going to evolve and improve transparency. So blockchain can bring trustworthy systems to the economy, which will help fight, and ultimately end, corruption.

Furthermore, attracting blockchain entrepreneurs to Ukraine, which has an extremely low cost of living compared to much of Europe, could further stimulate the economy. News reports appear to indicate that the government wants to create a Swiss-style “Crypto Valley” by attracting crypto exchanges to the country.

Benefits for the Blockchain Sector

In general, all this positive news from Ukraine spells great news for the blockchain sector. Governmental adoption of blockchain sends a positive message to regulators all over the globe that blockchain can serve a positive purpose and shouldn’t be banned. Furthermore, if it can actively help to reduce or eliminate corruption, it should be embraced.

If the Ukrainian government can realize its vision of attracting investment and entrepreneurs, then it will further foster and stimulate blockchain innovation. After all, an entire tech sector burgeoned out of Silicon Valley. The Swiss efforts to nurture fintech startups in their Crypto Valley have created a home for blockchain unicorns, including Ethereum, Cardano, Dfinity, and Bitmain.

Providing blockchain and cryptocurrencies the air of authenticity has also stimulated an influx of institutional investment throughout 2019. The market for cryptocurrency derivatives is growing fast, with new players such as Bakkt and Binance spying opportunities in the space. All this is helping crypto to shake off the image of being “internet money” used to fund crime.

Ukraine isn’t the first country to realize the benefits of legalizing cryptocurrencies, and it seems inevitable that it won’t be the last. However, the approach of the country’s leadership is refreshing. Working with business leaders from the space and keeping an open mind to the opportunities is an attitude from which other governments could learn.