What is the Future of Futures in the Cryptocurrency Market Ahead of ETH’s Entry?

Darryn Pollock
Next up could be Ethereum futures, but the independent and interdependent relationship between coins in the cryptocurrency market could cause an interesting dynamic 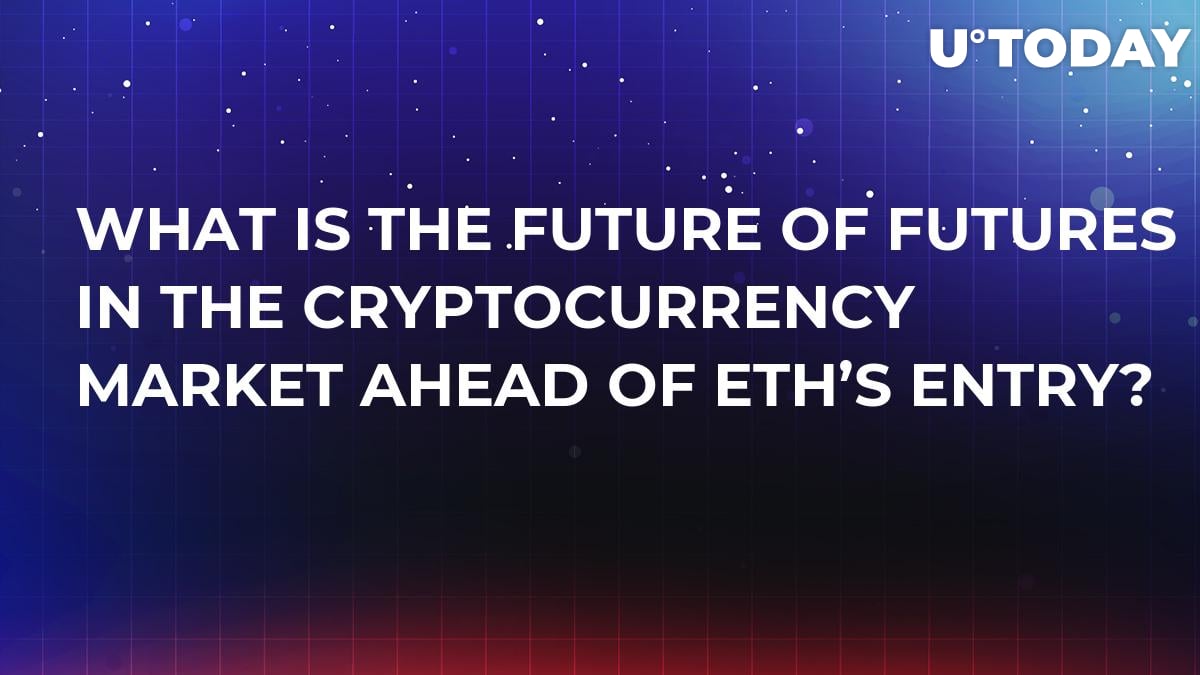 Cryptocurrency futures being offered by traditional financial services like CBOE and CME have played a big part in the growth and expansion of cryptocurrencies across the globe. The lead up to 2017’s high of $20,000 was predeceased around this institutional welcoming to cryptocurrency, but where does it end?

Now, there is news that CBOE will be looking at launching Ethereum futures as the one year Bitcoin futures anniversary approaches. It is an interesting product to launch, mostly because of the dynamic of the cryptocurrency market which sees coins both moving independently from each other, but also interdependently.

Commentators have already made their thoughts known on what the ETH futures could do, and it does not sound ideal for cryptocurrency growth in general, but more importantly, are more and varied futures a good thing, and where can they stop?

While the Ethereum future is still more of a rumor than a secure fact, there are people who are already breaking down the impact it could have on the volatile cryptocurrency market. Tom Lee has said that ETH futures could actually be damaging for Ethereum, but a positive for something like Bitcoin.

His reasoning is that market bears, which currently focus on shorting BTC, would switch to its main rival, Ethereum. So, while this will help Bitcoin rise up free of shorters, it will have a damaging effect on Ethereum.

The problem is, while people will call Ethereum a rival or a contender to Bitcoin, the truth of the matter in the nascent market is that the majority of coins all move in a similar way as the head- Bitcoin.

It is still very much a cryptocurrency market that moves in relation to news and happening in and around it, in comparison to something like company stocks and assets. Those who invest in something like gold know that they can also back or short Apple stocks as an alternative and these two investable assets will move totally independently of each other.

It is not the case like that for different cryptocurrencies. There are of course instances where certain coins will move totally separately from Bitcoin and the general market sentiment, but it is rare, and usually based directly on news affecting the coin.

What does the futures market hold?

So, if futures start affecting some of the bigger cryptocurrency assets, starting with Ethereum, where does it end? And will it be as effective as Lee expects, or will it be a bit of a damp squib. There may be a lot more shorters on Ethereum if the opportunity arrives, but will there be enough to make its movement different from Bitcoin.

For instance, if Bitcoin is granted an ETF, which many think will help it skyrocket in price, will that movement not take the ETH market along with it? But if Lee’s dissertation is right, ETH could be bogged down in shorts.

And, if more coins start becoming part of the futures market, what will the link and interdependence do there? Could this reshape the entire cryptocurrency market, and essentially break the hegemony that Bitcoin has over the movement of the market.

But, if it does work like that, will it not be a bad thing for the market as the shorters will have a lot of power to keep coins down and this could damage emerging and building cryptocurrencies which need as much help as possible to grow if their intentions are to be met.