Darryn Pollock
Marketing is evolving to a point where it is becoming noiseless, it is getting back to its roots, and the value of the product wills out 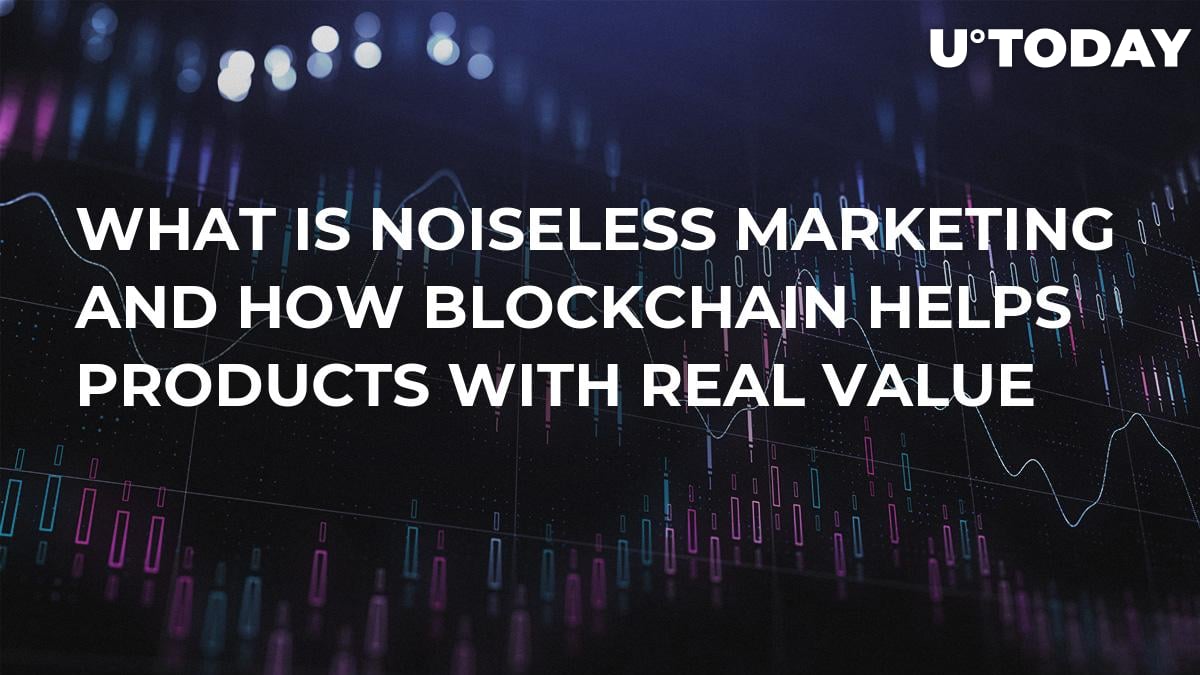 Marketing is a major factor in every single business and every single market, and plays a huge role in the success or failure of products and services. As such, it is a dynamic and ever-evolving space that is filled with competition and cut-throat ambition.

Marketing has also been driven by technology and with that, the likes of Above the Line marketing have come to the fore and become very much a part of the mass media. With that space growing exponentially, it has been a massive fight for those marketers to push theirs above the line agenda.

Above the Line at its peak

But, big Above the Line marketing, in a competitive environment, has meant that the marketing is more important than the product.

Marketing has entered a space where the product is secondary, and the fine margins between a good and great product can be determined more about how they are marketed.

But as times have begun changing, and even technology shifting, there is a change in the wind for marketers as well. Marketing differentiators have shifted to Below the Line to try and prove their products worth, but now, there is a layer even lower than that needs to be figured out.

People have started to grow tired with flashy Above the Line marketing and are more intent on knowing what their fellow users think. Communities are forming and their power is being felt, more so, communities are also becoming transparent thanks to technology like Blockchain.

Companies can't press the communities with the perceived value anymore. The information spreads from one community member to another, and hence the need for noiseless marketing.

The popularization of mass media and things like television, radio, and other such platforms for Above the Line marketing saw a boom in advertising for products and services, applying to a mass market.

People were convinced that certain products were a must have and that they were superior to other competitors, simply because they had a bigger advertising budget and could push a perceived value down people’s throats.

As marketing helped consumerism boom, so it exponentially made the product market and the advertising market that much more competitive. The barrier to entry for people creating a range of products was far less, and the market became flooded for choice in different products.

The only way to really differentiate oneself from the competitor was through advertising. The value being advertised or spurted through marketing was not necessary as high as it stated, but it was perceived that way.

Above the Line was soon being challenged as the market was no longer faceless and voiceless. Suddenly, through the Internet and social media, the customers could speak out and interact with the product creators. They had a voice, and it became just as important to advertise Below the Line again.

Below the Line advertising allowed the products to demonstrate themselves, put other marketing spins on, and try and add extra value rather than forcing a perceived value. The customers would no longer lap up everything that was said, and they could see the value and would let others know where that value began and ended.

Still, as marketing continued to move with the times, social media and the Internet was used as a tool, and the perceived value of things was also manipulated through marketing. Ratings, star reviews and other forms of comments are easily forged, and so, the market differentiator may have shifted, but the products were still being defined by new forms of internet marketing.

Marketing's reputation has become sleazy and the perception is that every advert or marketing strategy is trying to get the most out with the least in. People are no longer falling for it.

This has led to what is seen as a new standard in marketing that can be considered “noiseless marketing.”

Noiseless marketing is essentially letting the product do the talking, and not wasting people’s time with unnecessary fluff on trying to push a product.

Silent marketing rather listens than shouts, and takes in what is needed by being intuitive, and creating exactly what is wanted.

As new technology comes forward, such as Blockchain, marketers again have to adjust, just like they did to television and the Internet. The thing is, with Blockchain, the steps in marketing are already being made with this phenomenon of noiseless marketing.

Blockchain supports the idea of community transparency and the relationships and connections of real trust. Companies willing to market their product will have to offer something of real value, invest less in marketing as it will be of much lesser use than it is today.

Trust is the ultimate catalyst for any community. There are projects like U°Community that build a transparent community platform with dynamic reputation. Users could create content, interact with people, direct their own communities, run businesses, and even build dApps without having to leave the ecosystem.

Communities that are formed in Blockchain will be the judge, jury and executioner of a product, and they will not be spoken to through marketing to be swayed one way or another. The trustless and transparent nature of the Blockchain and the communities present on it will also make it difficult for marketing to get around this core.

A Blockchain way of life

The creation of Bitcoin and Blockchain came out of a changing in global sentiment to move away from corporations and centralized control. It is Blockchain and its decentralized nature that is so important and tempting for the new generation.

In this way, noiseless marketing is also a reaction to a desire to be less reliant on centralized authorities- this time in advertising. Blockchain is the means on which a global desire can be played out, and down the line it will be the end of centralized control over the population.

To this end, noiseless marketing needs to become the future. Although it will be tough and a lot of players will become extinct, the ones with value will win. And the community will only win too.