Whales Move Over 11,000 BTC in Just Hours as Bitcoin Plummets to Lows Near $40K: Details 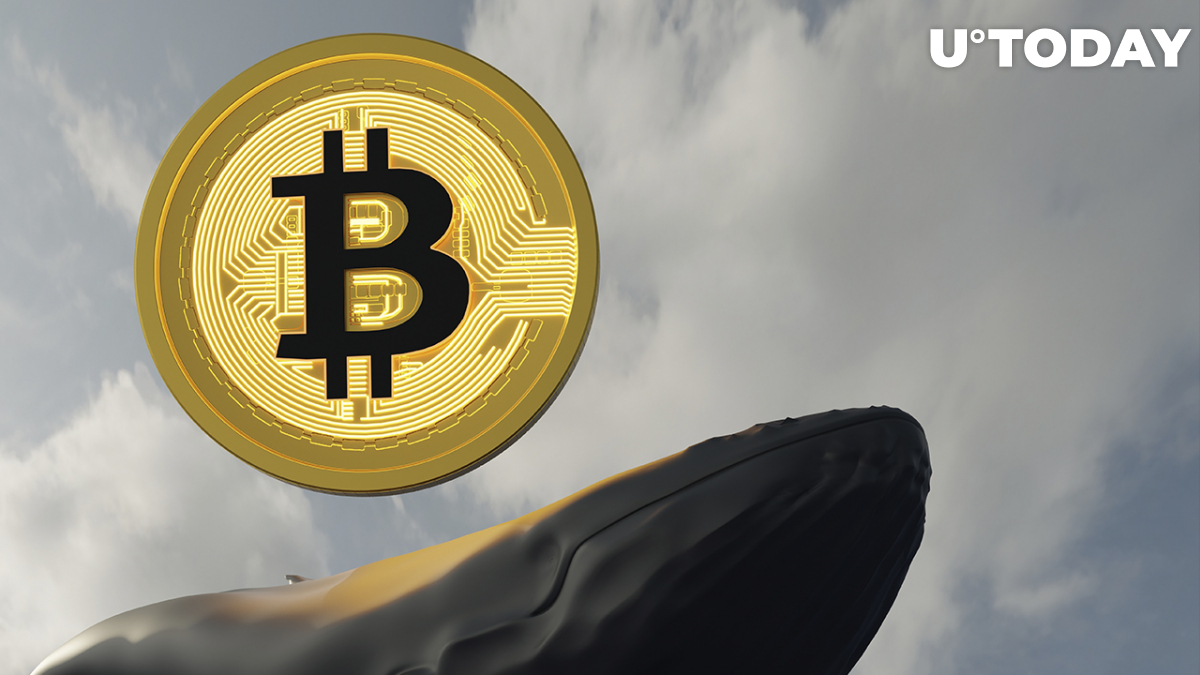 In two large transactions, more than 11,000 BTC have been moved by whales in recent hours as BTC snaps to lows near $40K. The two transactions were recorded on the blockchain about six hours ago, the first moving 3,616 BTC or $148 million worth, while the second moved 8,000 BTC or about $333 million worth. They were transferred within the spate of less than an hour.

As previously reported by U.Today, more than 200,000 BTC were moved by whales when Bitcoin rose more than 18% earlier in the week. Bitcoin, the largest cryptocurrency, had risen to highs of $45,332 as it furthered its climb on March 2. On Feb. 28, the bellwether cryptocurrency recorded its largest daily candle, adding roughly 15% over the last 24 hours.

According to Santiment, the respective supplies of both Bitcoin and Tether on crypto exchanges have fallen over the past 30 days. Bitcoin has consistently seen a trend of declining supply on exchanges while the trend kicked off for USDT at the start of February. On-chain analytics suggest that this might be a trend to watch as a signal for a push back above $45K.

? The respective supplies of both #Bitcoin and #Tether have fallen the past 30 days. For $BTC, this has been the norm for a while. For $USDT, though, this fall began at the start of February. It's something to watch as a signal for a push back above $45k. https://t.co/3e0EP1hI6F pic.twitter.com/4YJrd2Mam6

Bitcoin declined to lows of $40,800 after a steady decline owing to rejection from highs of $45,332 on March 2. The cryptocurrency market likewise tumbled under selling pressure after failing to sustain its bullish momentum. The total market capitalization has shrunk by $65 billion over the last day, although it has returned slightly above $1.8 trillion at press time.

Bitcoin whales are back?

Following the consolidation of Bitcoin on the cryptocurrency market, whales have returned significantly to the market with more large transactions than ever before, as U.Today previously reported. The reason behind it could be the redistribution of funds or, in fact, the appearance of buying power.

Whale transactions signal a rise in demand from large-pocket investors. A positive narrative among investors is fueled by an increase in demand. According to the provided data, more than 13,400 transactions with a value greater than $1 million were made by whales as Bitcoin rose earlier in the week.