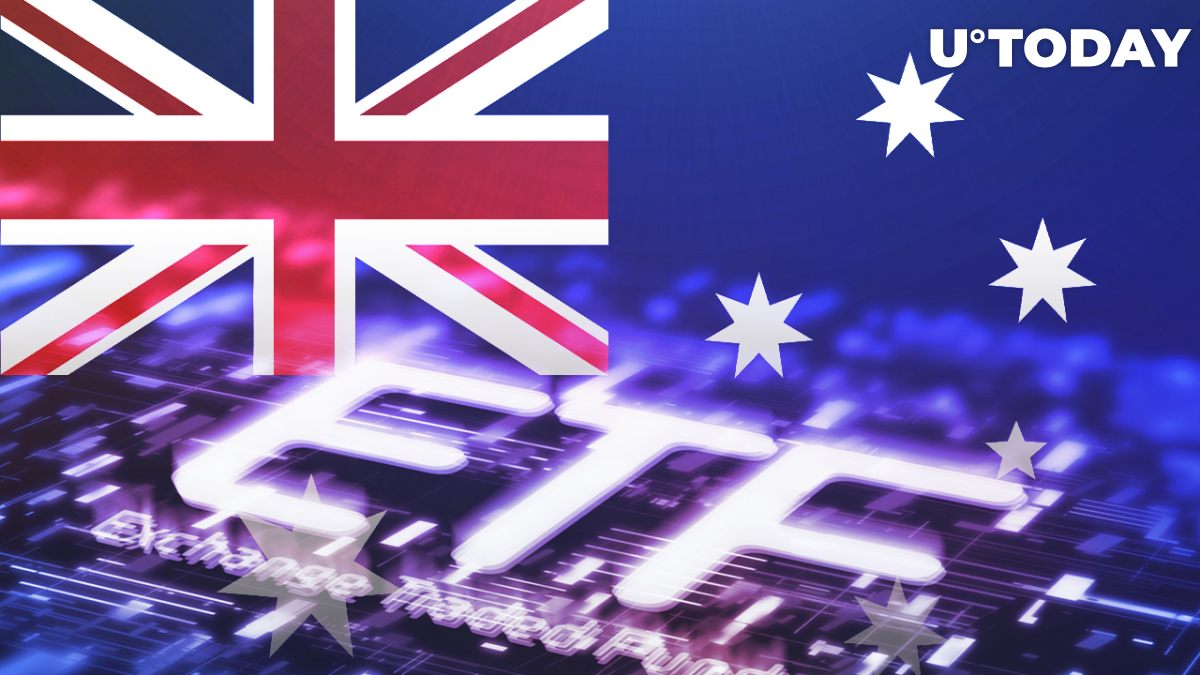 Earlier today, Bitcoin careened to $25,401, the lowest level since December 2020, on the Bitstamp exchange. The cryptocurrency partially recovered to $27,851 at press time.

Chugh also pointed out that ASX Clear imposing "prohibitively expensive" margin requirements contributed to lukewarm demand. Major brokers have been pushed away from supporting the products due to 42% collateral.

Related
Terra Initiates Proposal to Burn Remaining UST
The much-awaited launch of Australia's first crypto ETFs was supposed to take place in late April. However, as reported by U.Today, their debut was postponed due to an issue with an unnamed third-party broker.

Australia is not the first country to launch a Bitcoin ETF. Canada kicked off the trend last February. The Purpose Bitcoin ETF moved a record-shattering CAD $260 million ($208 million) in trading volume on its first day.

The BetaShares Crypto Innovators ETF (CRYP), which was launched in Australia in November, moved $40 million to $27.7 million.

Eric Balchunas, senior ETF analyst at Bloomberg, says that Bitcoin was "a bull market plaything" for most investors. Now that crypto is a bear market, demand has fizzled.