Arman Shirinyan
One of the biggest financial companies in the U.S. reveals the real reason behind application withdrawal 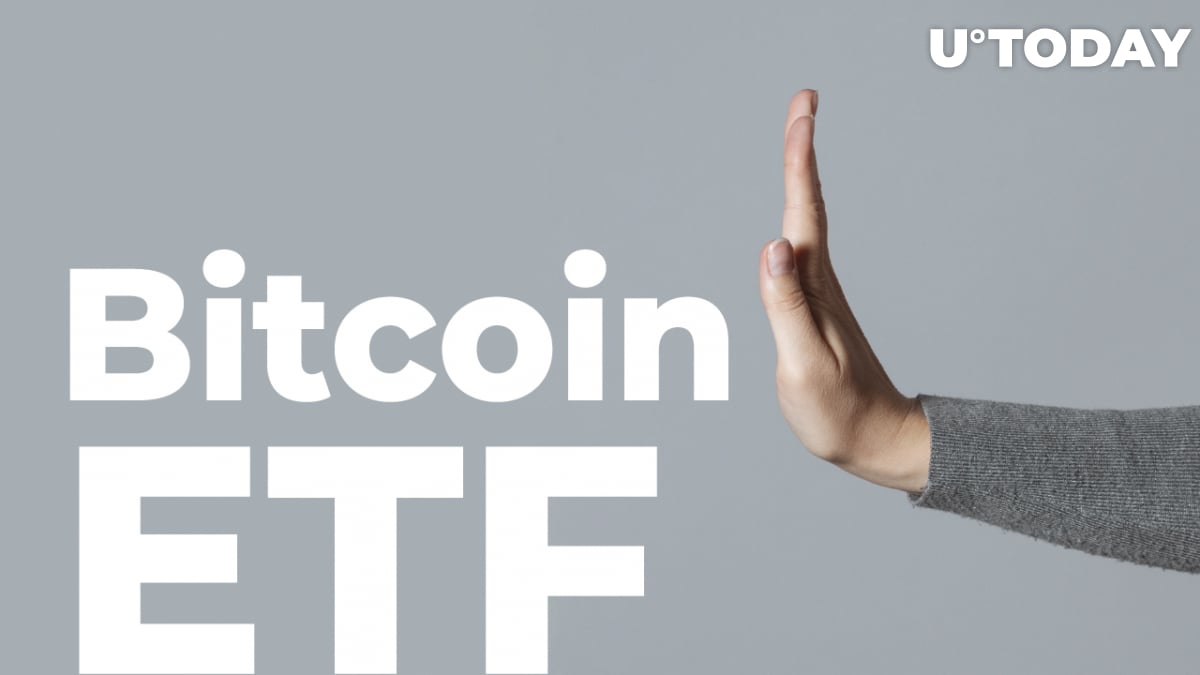 Invesco was one of three companies that were inching close to the approval of yet another Bitcoin exchange-traded fund in the U.S. but, as the fund's official stated, the product would become too costly for investors even if it would have been approved, FT reports.

The Atlanta-based company was planning to launch the day after the ProShares product that debuted with almost $1 billion of funds flowing into the market, but despite the perfect timing and all the effort put into the filing, the company decided not to provide exposure for its clients via ETF and withdrew its application.

Invesco's main concern about their new product was tied to the nature of the futures-based Bitcoin ETF and problems with rolling costs, which are tied to the product's suitability for investors. The high roll cost is the result of contango, which occurs when the futures price exceeds the underlying asset's price.

Due to the contango issue, funds immediately face losses after entering a new front-month contract; hence, traders are facing losses too and have to deal with entering an ETF with a premium. Private traders are more likely to receive direct exposure rather than trade an asset at a significant premium.

As for institutional investors, the fund's desire to get a piece of the pie would not have ended up well, as we can see from others' Bitcoin futures ETF experience. Compared to inflows on the first trading day, other ETFs could not show results on the market and ended up receiving a couple of millions in comparison to ProShares' billions.

As the fund manager stated in the end, according to the company's research, there are more efficient ways of providing exposure to the cryptocurrency market rather than giving investors something that is not tied to the product that they expect.