Whales and Institutions Hold onto Bitcoin Despite Correction: Santiment

Yuri Molchan
According to recent analytics data, Bitcoin keepers are holding onto their Bitcoin really tightly despite seven percent correction in price 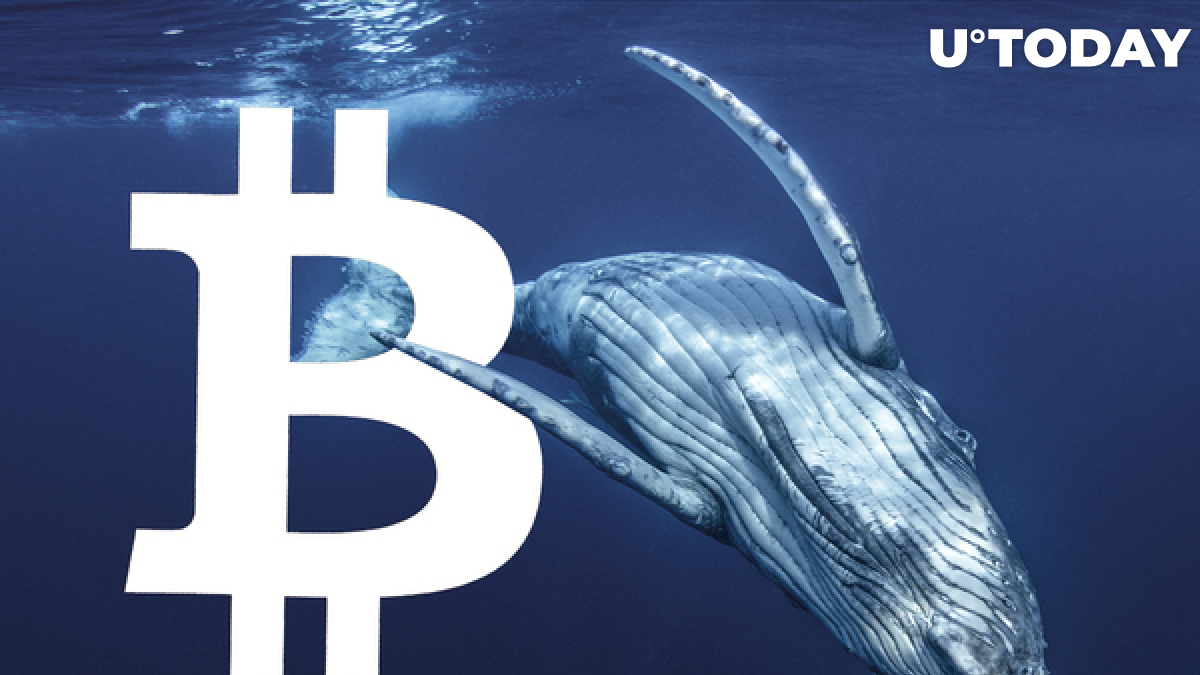 According to recent data from Santiment analytics company, investors at the moment are ignoring the seven percent Bitcoin correction and are accumulating Bitcoin to move it off of exchanges.

Investors still prefer to hodl, despite the correction

Chinese crypto journalist Colin Wu has analyzed data provided by CryptoQuant data provider and shared that, despite the current Bitcoin correction that has been going on since March 14, retail investors and financial institutions are still hodling their Bitcoin instead of selling it.

Still, Bitcoin trading has not stopped completely, he adds, but 93 percent of it has been taking place through OTC (over-the-counter) exchanges rather than centralized ones; the Fund Flow Ration across exchanges has been only seven percent.

Data from Santiment adds that its team has witnessed the largest Bitcoin outflow from crypto exchanges over the past six weeks.