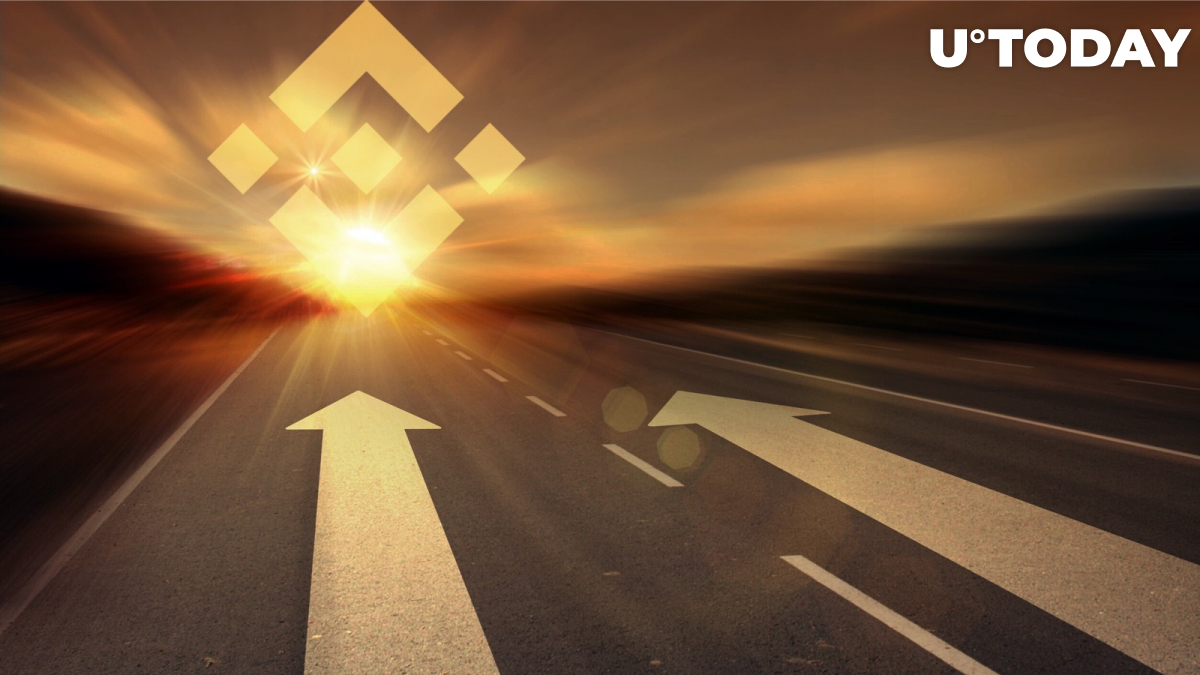 Since its meteoric rise that took place last week, Binance Coin has made plenty of headlines. Now, on Twitter, Weiss Ratings, the only financial rating agency in the world that deals with crypto, claims that BNB is the next BTC.

It seems #BNB is leading the market now – when BNB is up, the market is up – and vice versa. Is BNB the new #BTC? #bitcoin #crypto

The native token of the Binance exchange is already up by more than 300 percent this year, leading the top 10 cryptocurrencies. The recent launch of Binance Chain triggered another price rally.

As reported by U.Today, BNB is so far only the second cryptocurrency that surpassed its ATH set during the peak of the bull market in January 2018. After allegedly decoupling from Bitcoin, Binance Coin is the boss right now, and other altcoins follow its lead.

With that being said, some Twitter users still took such a comparison with a grain of salt.

Related
Binance Will Soon Migrate BNB Tokens to Its Custom Blockchain. Will It Compete with Ethereum?

More than a fluke

Back in March, Weiss Cryptocurrency Ratings determined that Binance Coin was among the best coins along with EOS, Ripple’s XRP, and Bitcoin. The report points out that BNB had yet to prove that its price surge wasn’t a flash in the pan. However, the fact that Binance incentivizes its users to hold BNB tokens with a number of programs proves that it’s also about the long-term game, not just price speculation.

About the author
Tatyana Maksimova

Tatyana Maksimova is a practicing sexologist, blogger and mother of three. She believes that women are naturally better communicators so they are essential for a mass scale cryptocurrency adoption.