Binance Will Soon Migrate BNB Tokens to Its Custom Blockchain. Will It Compete with Ethereum? 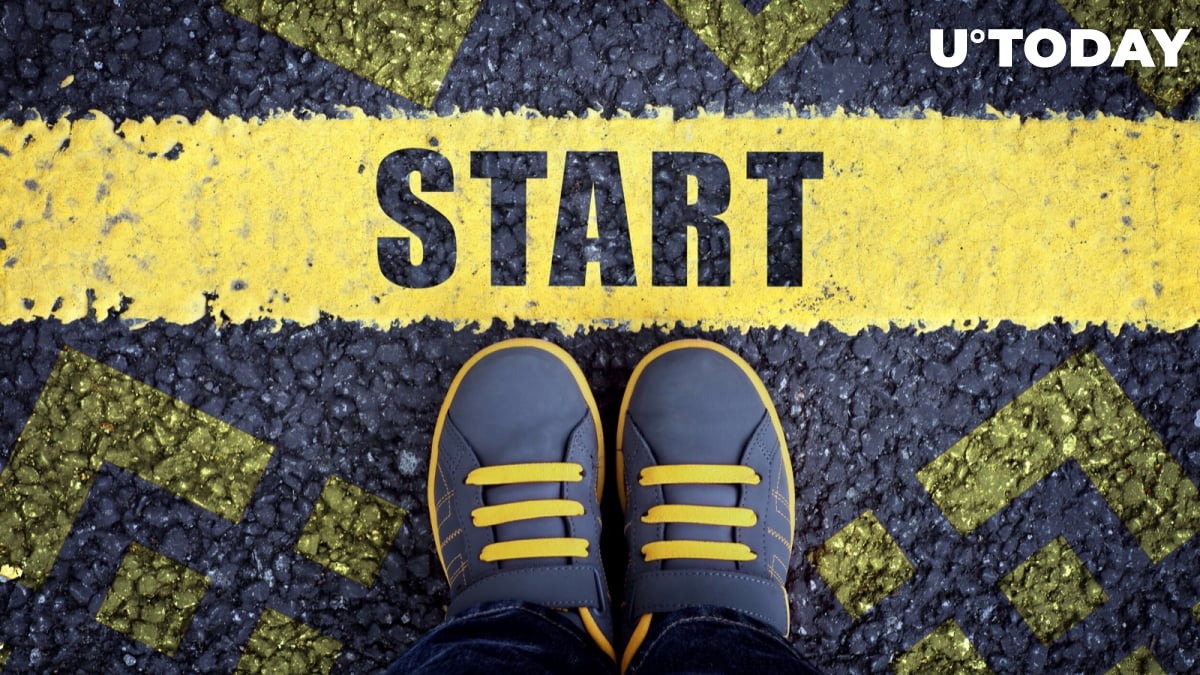 The much-anticipated migration of Binance’s native BNB token is scheduled to place on Apr. 19-22. Old tokens that are powered by the Ethereum network will be publicly burned.

Once the migration is complete, Binance will no longer allow its users to withdraw ERC-20 tokens. Those who want to keep holding their Ethereum-based BNB tokens are required to request a withdrawal before Apr. 23. The initial supply of the seventh biggest coin by market capitalization will be fixed at 200 mln BEP2 BNB tokens (more than 50 mln of these tokens will not be in circulation).

Binance Chain, which has been in development for over a year, is now set to compete with Ethereum, the second largest network. Binance could follow Tron’s lead by introducing a system of incentives for projects.

Binance, which became a corporate giant in practically no time, made plenty of headlines in the mainstream media after sparring with Bitcoin SV backer Dr. Craig S. Wright. While the exchange’s charismatic CEO Changpeng Zhao got a lot of praise for stepping up, the defiant delisting of BSV made many wonder whether the upstart exchange holds too much power.

The latest move to ditch Ethereum only proves that Binance wants to solidify its stance of a dominance force in the cryptocurrency industry that is on the verge of becoming a true behemoth.