‘Bitcoin Will Save Us’ Posters Amidst Riots, Binance CEO Calls BTC Peaceful Protest

Yuri Molchan
As the riots in the US continue, some amidst them believe Bitcoin can save them, while the Kraken CEO has shared personal news of the negative impact of the social unrest 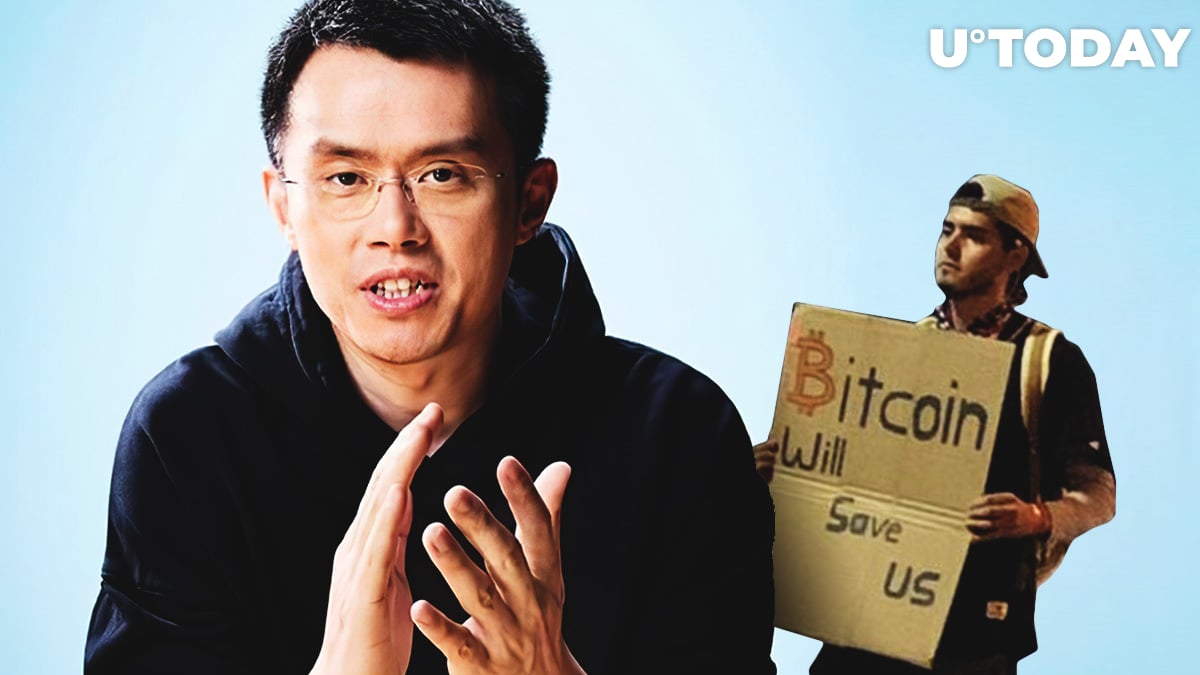 While the riots that sprang up after the death of George Floyd continue, a few photos of posters to do with Bitcoin and the riots have appeared on Twitter.

The Binance CEO seems to be supporting them.

Some from the world of crypto corporations have already personally felt the negative impact of this social unrest – the Kraken CEO has tweeted that due to the riots, a life-changing surgical operation for his friend has had to be canceled.

As news about the riots in certain US regions keeps spreading, the head of Binance, Changpeng Zhao, has taken to Twitter to say that Bitcoin is a form of a peaceful protest in the current situation.

Some on Twitter seem to be of a similar opinion, posting photos of Bitcoin posters seen amidst the current chaos.

What started as social revenge for the death of black citizen George Floyd from policemen misusing their powers has poured into massive social unrest caused by the current financial crisis, tremendous job losses figure and the restrictions on making a living due to the restrictions imposed by the quarantine.

However, some individuals who believe in the peaceful protest were captured by passerby's cameras standing with posters saying that Bitcoin can change the current situation for the better.

The head and co-founder of Kraken, Jesse Powell, has tweeted that a friend of his has had to postpone a vital surgical operation because of the riots. The person is deathly ill, Powell tweets.

The disorder in the streets has prevented the person from making it on time to organ transplantation which he has been waiting on for a long time.

Now, the organ has been wasted and he has to wait for another one to appear.