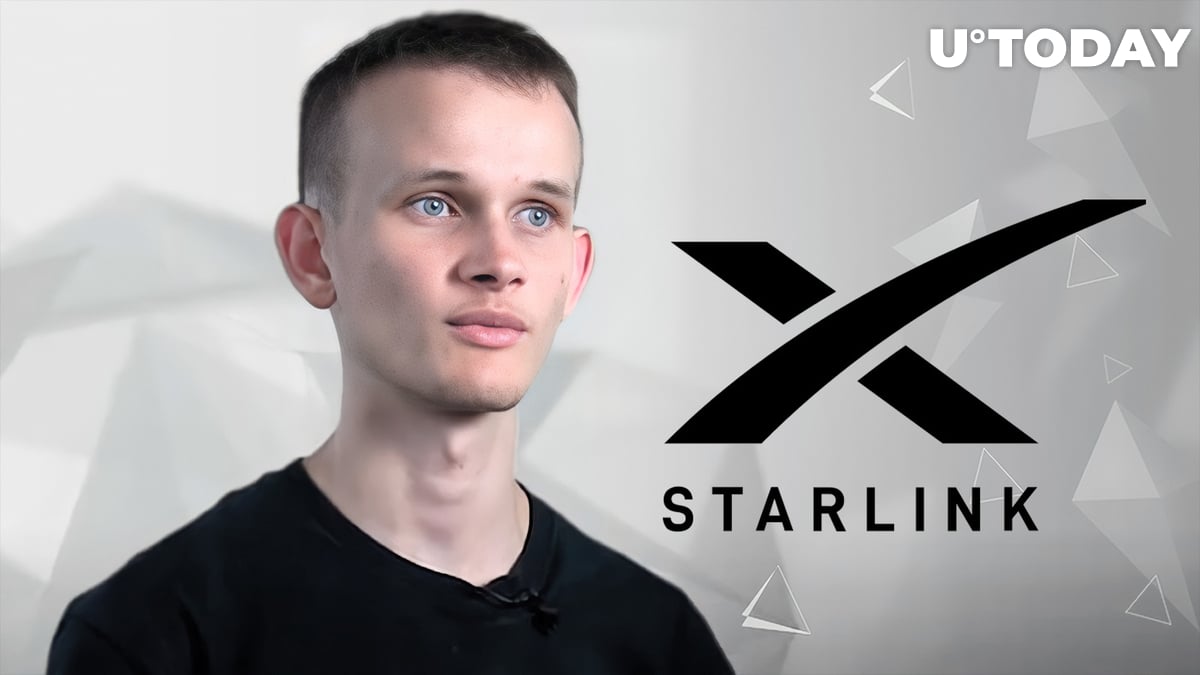 Co-founder of Ethereum Vitalik Buterin has taken to Twitter to comment on the new change of user conditions for customers in the US and Canada who are using Startlink Internet at home.

He believes 1 TB via Elon Musk’s Starlink is enough for proto-danksharding.

Buterin tweet that the power of “a soft cap of 1 TB” per month for home usage is enough for proto-danksharding. However, he tweet, “not for the scaling endgame”.

Besides, he stated that Ethereum still needs "full danksharding with data availability sampling to make node running viable in the long term".

We do still need full danksharding with data availability sampling to make node running viable in the long term. https://t.co/FAX59yyU0G

Proto-danksharding (also known as EIP-4844) was proposed by Vitalik in March this year as a scaling solution for the Ethereum chain that used to often have congestions in the past few years. Proto-danksharding is a way to verify data that is focused on blob-carrying transactions which EVM cannot handle.

It is was offered as a replacement for danksharding and rather than making more space for transfers on Ethereum, it splits transactions into blobs of data and provides more space for them.

However, neither proposal has been implemented yet. By "endgame", Vitalik means fully SNARKed Ethereum, which was mentioned on the new roadmap he released earlier today.

Related
BNB Is in Massive 27% Rally, and It's Not Stopping: Crypto Market Review, November 4

Starlink has announced a slight change in user conditions for home users of Internet services in the US and Canada.

From now on, they will be entitled to a “fair use” policy, which means that users of an unlimited bandwidth with start a new month with a Priority Access.

But should they exceed 1 TB during the month, they will be able to finish the monthly billing period with the Basic Access tariff.

Basic access assumes a lower priority in usage, i.e. if the network is overloaded, clients with Basic Access will get a slower connection that those with Priority Access.