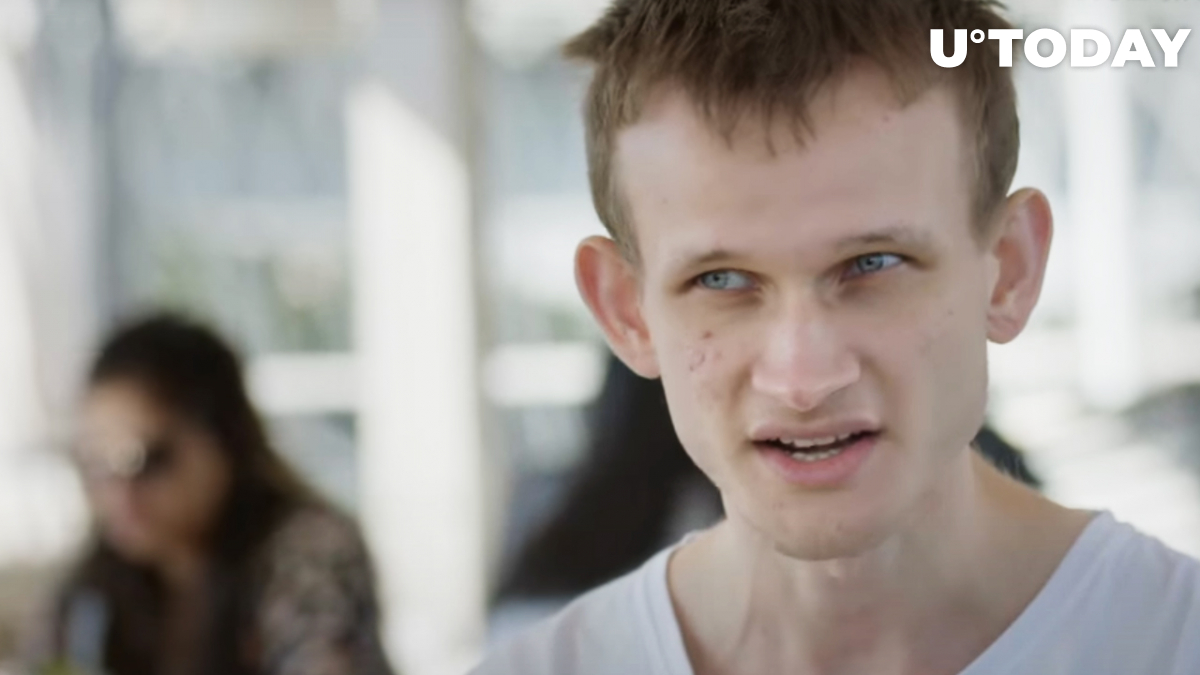 Sharding, i.e., the existence of interconnected sub-blockchains instead of a single one, is among the most eccentric novelties of the upcoming proof-of-stake Ethereum (ETH) network. Ethereum's founder, Vitalik Buterin, proposes yet another scenario as to what the mechanism might look like.

Vitalik Buterin has taken to Twitter to share the idea of Proto-danksharding, i.e., a scenario of data verification focused on blob-carrying transactions that cannot be executed by EVM.

Proto-danksharding is set to replace danksharding, a sharding technique in which only one proposer chooses all transactions and all data that go into this or that slot instead of a separate proposer for every shard.

The proposed solution can be an interim variant as it includes implementation of some danksharding elements. At the same time, it leads to increased data usage as it needs a much more greater block size.

Ethereum's founder proposes to auto-delete blob data every 30 days to prevent the network from too large requirements for data and memory storage.

Kiln will be the last multi-client testnet before the Merge operation. It emulates "real-world" specifications and is designed to stress test Ethereum's (ETH) opportunities.

If staked ETH was its own coin, it'd be #7 by market cap pic.twitter.com/DD2HBSHaGA

Ethereum's deposit contract recently surpassed the 10 million-Ethers-staked milestone. Currently, its value exceeds $30 billion, which is equal to the aggregated market capitalization of cryptocurrencies from the top 10.

What is Shiba Inu (SHIB) and Why Is It So Popular: Guide
Show all