Bitcoin and Ethereum Prices Spike Thanks to This Crypto Market Paradox 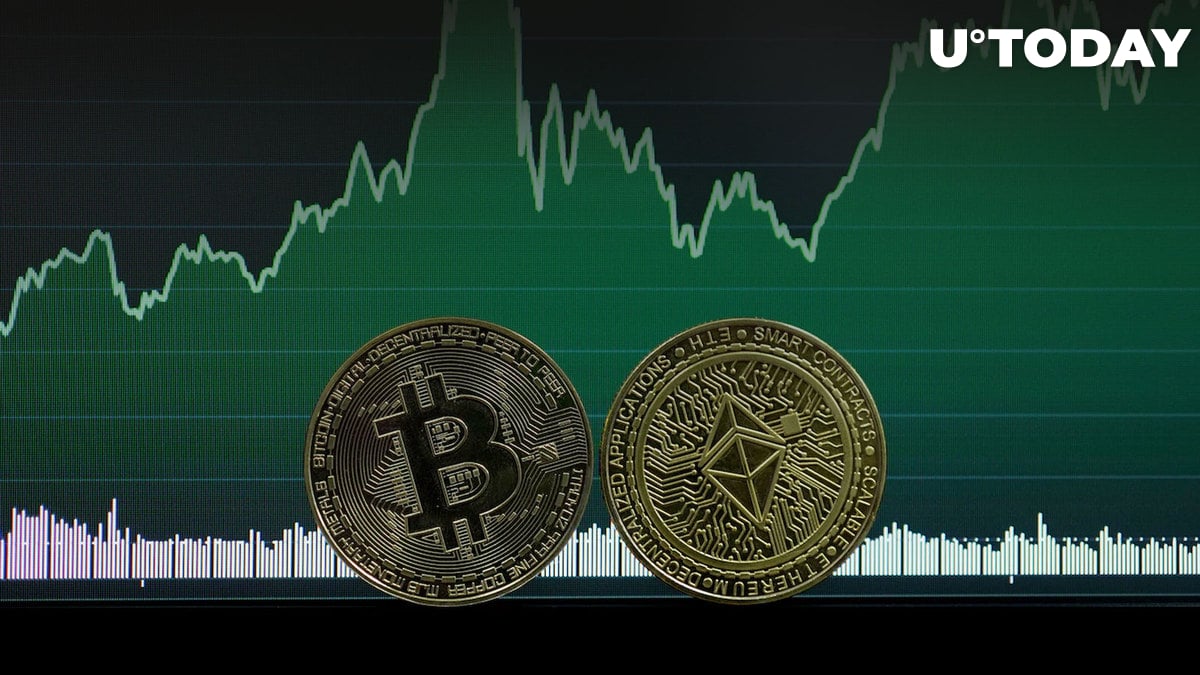 The two largest cryptocurrencies, Bitcoin and Ethereum, soared on the back of today's poor U.S. unemployment report. At the same time, total crypto market capitalization has once again reached the all-important $1 trillion mark.

Despite rising unemployment, the price of BTC increased by almost 5%, while the price of ETH soared by 8.5%. It would seem that with a worsening economy, one would expect the two major assets of the riskiest financial market to decline, but investors have once again witnessed the paradox of good "bad" news.

According to the well-established narrative, the positive was triggered by the assumption that for the U.S. Fed, rising unemployment could be an argument to revise its hawkish monetary policy and slow down the pace of the Fed rate hikes. That said, the trend for a slowdown is present as the focus of the regulator shifts to the height of the rate hike, which follows from yesterday's speech by Fed Chief Jerome Powell.

It seems to be a waste of time to regret that the crypto market has become tied to traditional finance, as the trend towards its institutionalization continues. Thus, according to the latest financial results report from the leading U.S. cryptocurrency exchange, Coinbase, 83.6% of the exchange's total trading volume was accounted for by institutional investors, despite a $58 billion drop.

Ads
Ads
Related
Ethereum Roadmap: Ethereum State Expiry, Here's What It Is and Why It Matters

Returning to the topic of Bitcoin and Ethereum, it is also important to note that the altcoin, after exactly one year, was able to overtake the market's main coin again in terms of trading volume on Coinbase.