Vitalik Buterin Says Bitcoin Stock-to-Flow Model Deserves All Mockery It Gets, Here's Why 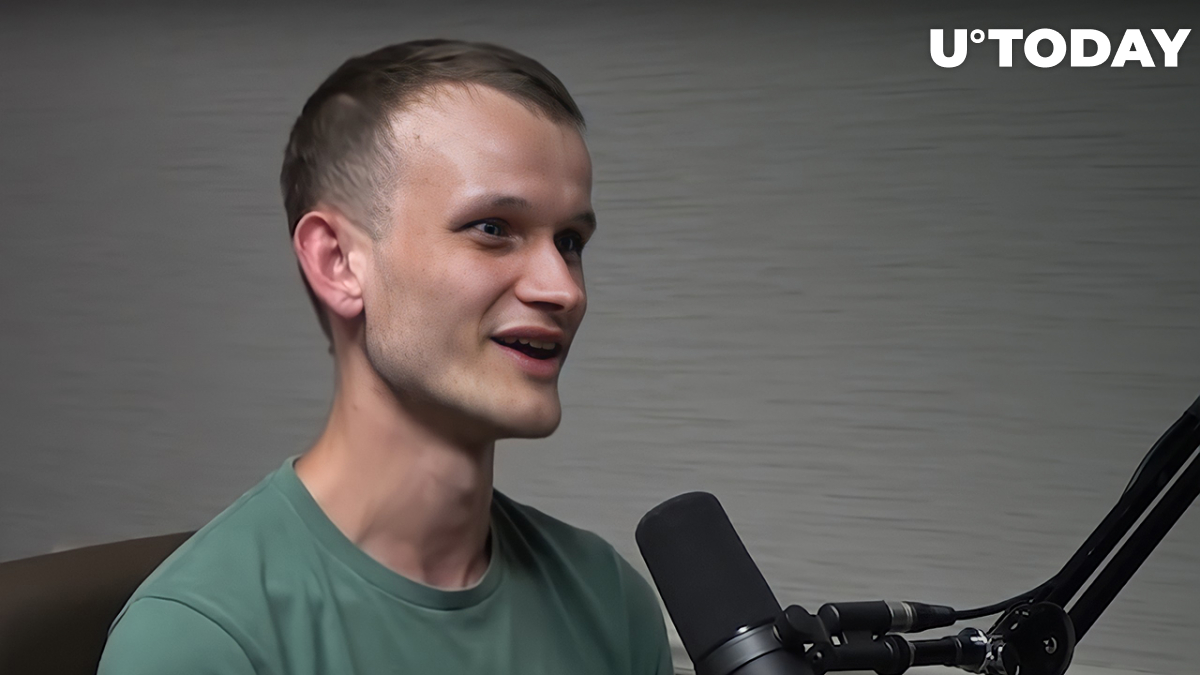 Ethereum co-founder of Russian-Canadian origin, Vitalik Buterin, has taken to Twitter to bash the Stock-to-Flow (commonly referred to as S2F on Twitter) model that has become popular on Crypto Twitter for Bitcoin thanks to pseudonymous analyst PlanB based in the Netherlands.

Prodigy IT engineer Buterin tweeted that S2F and other financial models provide ordinary investors with a "false sense of certainty and predestination," talking about the price of an asset (we are talking about Bitcoin in this particular case). Therefore, Vitalik concluded, these models deserve all the mockery they get from users and critics. Besides, he tweeted that the aforementioned model "is really not looking good now."

Chinese crypto journalist and blogger Colin Wu has reminded the community that, according to PlanB, the Bitcoin Stock-to-Flow model worked pretty well from March 2019 to March 2022, when Bitcoin traded at $4,000 and $45,000, respectively.

Mati Greenspan, former chief analyst at eToro and now founder of Quantum Economics, jokingly warned Vitalik that he may get blocked by PlanB since the analyst has already blocked Mati, apparently because Greenspan had been pouring criticism on his charts and BTC price models.

I know it's impolite to gloat and all that, but I think financial models that give people a false sense of certainty and predestination that number-will-go-up are harmful and deserve all the mockery they get. https://t.co/hOzHjVb1oq pic.twitter.com/glMKQDfSbU

PlanB on Ethereum and S2F

Two years ago, PlanB stated that Ethereum may have its value based on its utility, not scarcity, which is the case with Bitcoin. The Dutch analyst was unable to find any way to apply the S2F model to Ether since it does not have a fixed supply, unlike BTC, and even the minting of new Ethers can be reduced. It may then be resumed in the future, depending on Vitalik's desicions. As for Bitcoin, it is programmed to only have 21 million coins.

However, the switch to the Proof-of-Stake protocol as part of rolling out Ethereum 2.0, expected this summer, assumes that the production of new Ethereum coins will be reduced by 99% since miners will be out of a job and new coins will be generated by staking.

Stock-to-Flow assumes that the more scarcity an asset has, the higher its value will be and a better store-of-value it makes. Flow here is the rate that an asset produces per year, and the stock is how much of it exists out there and is available to investors.

In 2019, the S2F ratio of gold was 62. This indicates that with the gold price relevant back then, 62 would be the amount of years necessary to produce the currently existing supply of gold. Silver's S2F ratio is 22.