Yuri Molchan
Vitalik has admitted a drop in his net worth, here’s why his fortune has shrunk 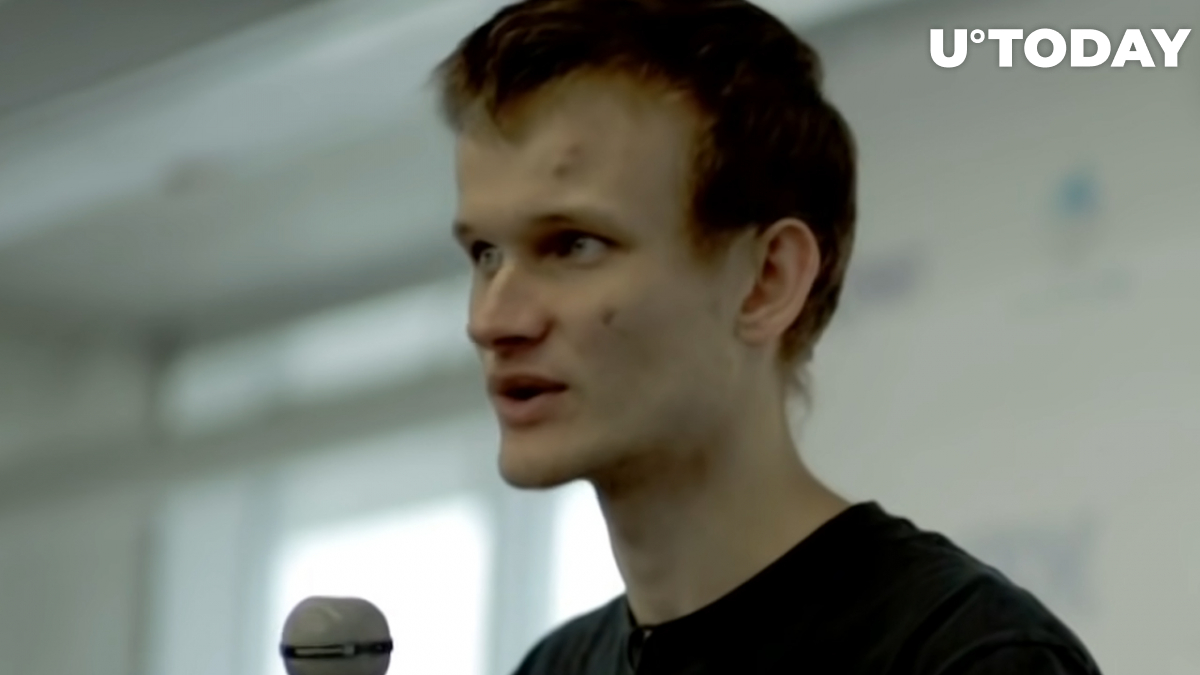 In a tweet on Friday, May 20, Ethereum co-founder and its frontman Vitalik Buterin wrote that he is no longer a crypto billionaire.

Vitalik admits his wealth has shrunk

He admitted this when responding to a tweet about other billionaires – Elon Musk and Jeff Bezos, who are at the top of the list of the wealthiest people on earth.

Vitalik and several other developers, including Charles Hoskinson (Cardano founder) and Joseph Lubin, created Ethereum platform back in 2014. Vitalik owns a digital wallet whose ETH contents back in November were worth roughly $1.5 billion.

Since then, however, the price of the second biggest cryptocurrency plummeted by around 55 percent, which indeed makes Vitalik a “non-billionaire” now.

Among other crypto billionaires who have lost a large part of their fortunes is head of Binance, Changpeng Zhao (aka CZ). According to Bloomberg ratings of billionaires, his net worth has collapsed by more than $80 billion (84 percent of his fortune).

Vitalik brought up the subject of seeing his fortune shrink when praising billionaires Elon Musk and Jeff Bezos for the inclination to respond to regular people addressing them on Twitter. However, Buterin complained about the fact that the virtue of big bosses “talking directly to the people” seems to be less relevant these days.

Vitalik is into charity and support of other chains

Vitalik has been pretty generous with his crypto riches. Last year, he donated 5 percent of the total circulating supply of Shiba Inu canine coins to an Indian health fund to help relieve the pandemic. This donation was an equivalent of $1 billion back then.

As reported by U.Today recently, he has also sent a donation worth $1 million of Ethereum to the Dogecoin Foundation.

It is worth reminding that Buterin is on the board of Dogecoin and once he tweeted that he hopes one day DOGE will switch from Proof-of-Work to the Proof-of-Stake algorithm that Ethereum is about to finally implement in August this year.