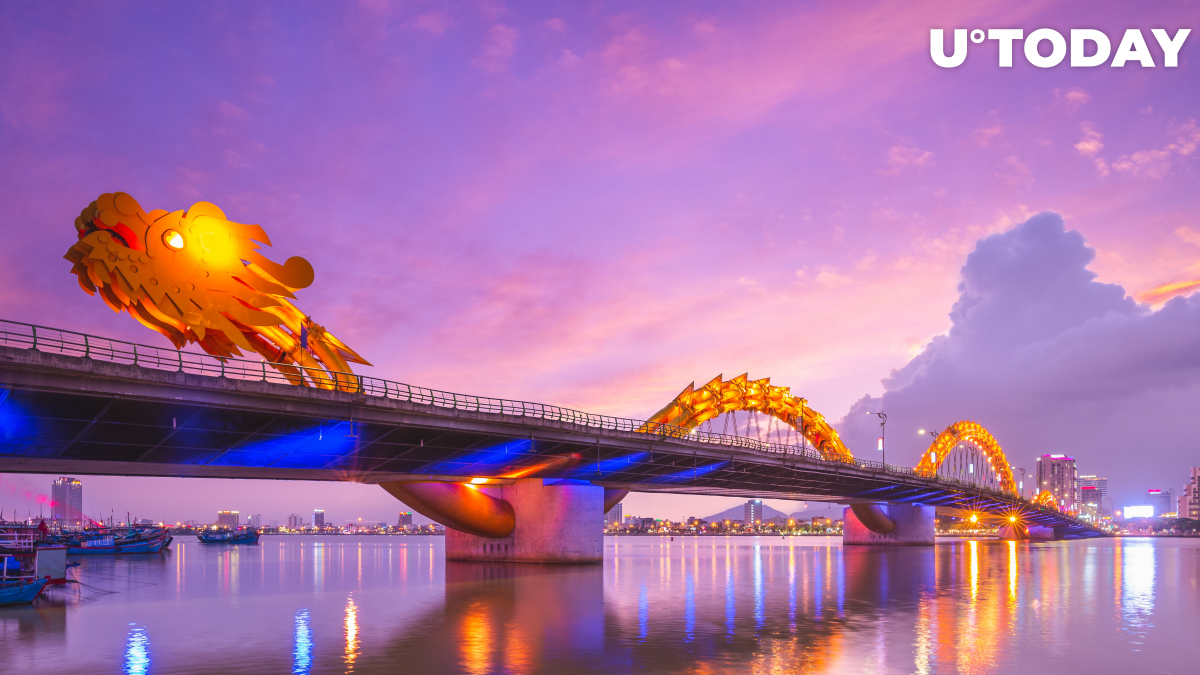 According to a July 4 report by The Phnom Penh Post, Vietnamese Prime Minister Pham Minh Chinh asked the country’s central bank to pilot a blockchain-based cryptocurrency over the next two years.

The initiative is part of the PM’s e-Government development strategy.

Chinh—the 62-year-old leader of the country’s leading Communist Party—believes that digital money is “an inventible trend.” Apart from crypto, Vietnam will also focus on implementing such cutting-edge technologies as big data, artificial intelligence, and augmented reality.

Vietnam imposed a ban on Bitcoin payments all the way back in 2017.
Ads
Ads