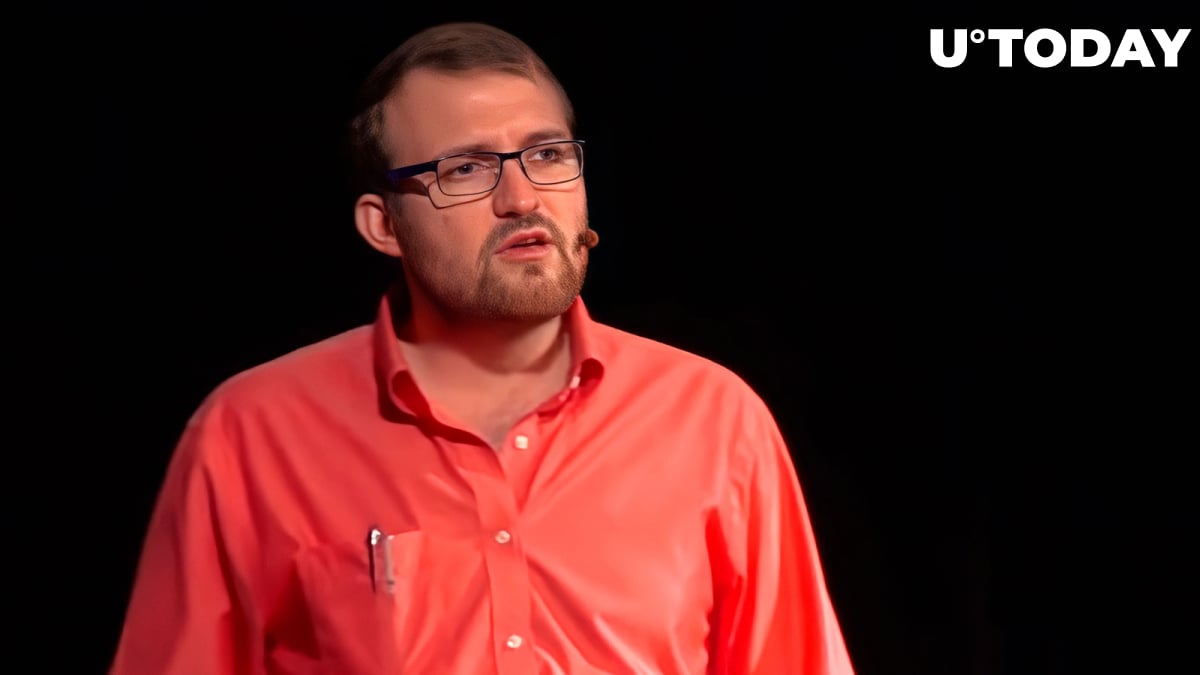 Charles Hoskinson, chief executive officer at Cardano blockchain builder Input Output, took to social media to lash out at a hater who criticized the upcoming Vasil hard fork, among other things.

An anonymous YouTube user who goes by the name of "Geardownflapsup" left an unflattering comment under Hoskinson's recent video, claiming that there are "massive bugs" in the update. Moreover, the naysayer alleges that the upgrade will not actually bring any changes to Cardano and will "totally fail."

The user accuses Hoskinson of lying to his audience using his great acting skills. They also suggested that Cardano will be sued by the U.S. Securities and Exchange Commission, with the crypto mogul being named as an individual defendant in the case.

The hater also jokingly referred to the upcoming update as "Vasiline." In response, the Cardano founder slammed his critics as delusional: "Sometimes the delusions are so strong that they form a parallel universe where Vasil is Vaseline," he tweeted.

Hoskinson is known for frequently calling out his haters on social media (whether these are run-of-the-mill trolls or highly influential personalities in crypto).

Some community members, however, believe that Hoskinson should not engage with random people who are obviously trying to troll him since he is only amplifying their unsubstantiated criticism.

The Vasil hard fork is on track to be launched on Sept. 22. The upgrade proposal was initiated last Sunday, meaning that there is no going back now.

The ambitious upgrade is expected to make the proof-of-stake blockchain significantly more efficient.