Yuri Molchan
Founder of IOG has again referred to a big issue of Ethereum blockchain after the recent Merge, says Cardano stakers do not have to be rich, unlike those on ETH 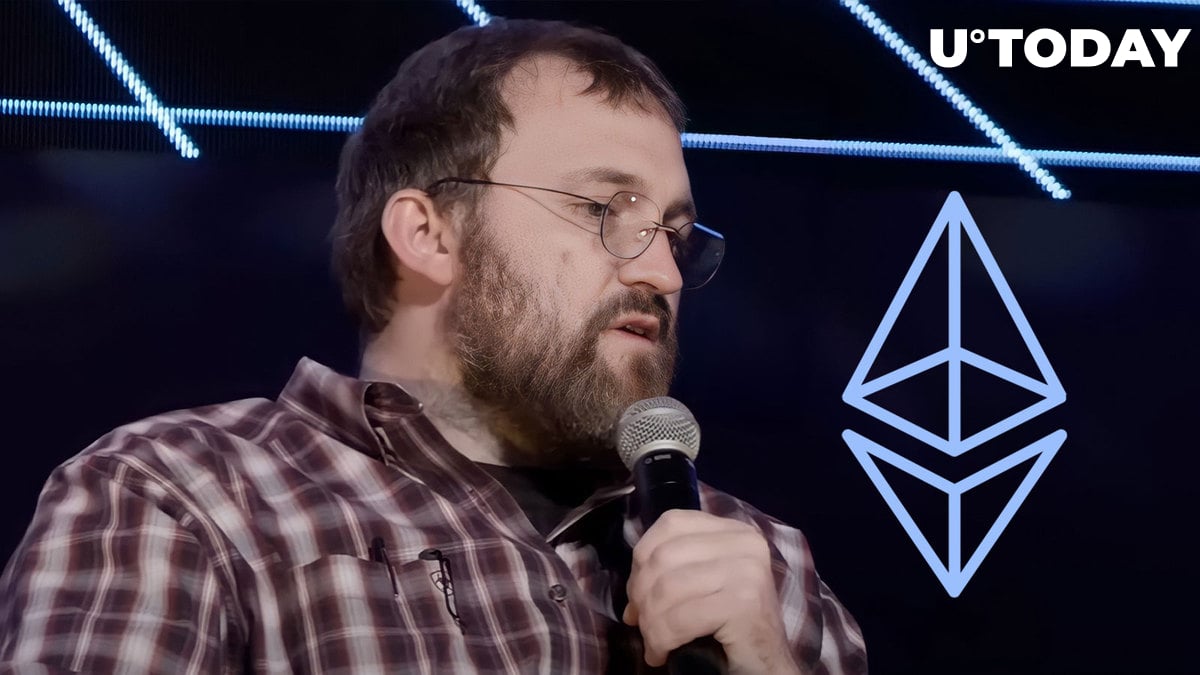 Creator of IOG, the company which built Cardano blockchain, has taken to Twitter to highlight the issue of the way Ethereum has implemented the Proof-of-Stake consensus protocol, which does not require as much energy for supporting a chain as Proof-of-Work does.

Charles Hoskinson has referred to Ethereum, which he once helped to found, the Hotel California of the crypto space.

“Ethereum is becoming the Hotel California of crypto”

In his tweet, Hoskinson has commented on the fact that Kraken does not allow users to withdraw their staked Ethereum tokens, saying that their ETH is unavailable to take out until the next scheduled Ethereum upgrade called Shanghai, which is due in about half a year after Merge.

Kraken support service stated that this restriction does not come from the exchange but from Ethereum blockchain.

This is the second time Cardano founder has commented on this, his first tweet about this on Friday, hinting that there is another way of implementing the Proof-of-Stake protocol. Cardano’ PoS does not require getting users’ ADA locked, since they are staked without leaving a user’s wallet and can be withdrawn at any time.

Now, Hoskinson has compared Ethereum to the classic song “The Hotel California” by the Eagles band.

Ethereum is becoming the Hotel California of Crypto https://t.co/oRUw4kxvfS

'We are all just prisoners here of our own device", the song says.

“Last thing I remember, I was

Running for the door

I had to find the passage back

To the place I was before

"We are programmed to receive

But you can never leave”

However, in the comment thread, a Twitter user @StakeWithPride shared screenshots from Discord, saying that there is no ETA (estimated time of arrival) for ETH withdrawals and they are not scheduled for Shanghai.

On these screenshots, Micah Zoltu, founder of Serv.eth Support, says that the information about withdrawals opening only after the Shanghai upgrade comes from exchanges. However, he does admit that they believe allowing investors “to withdraw in 2023, rather than in 2024” to be so important at this stage.

“Ethereum stakers are rich, Cardano’s don’t have to be”

Earlier, @StakeWithPride shared another screenshot from a conversation with Zoltu, where the latter explained that since Ethereum stakers are wealthy and can afford to buy expensive specialized hardware, they do not need to withdraw their ETH right away and can wait until later. Thus “needs of users” are getting prioritized over the needs of stakers here.

On that, Hoskinson said that those who stake on Cardano’s PoS protocol are ordinary people, who do not have to be wealthy to participate in Cardano staking. He emphasized that here lies the important difference between Ethereum and Cardano.

Stakers on Cardano are everyday people who don't need to be wealthy. I guess that's the philosophical difference https://t.co/ScJ6hZKlMi