Bitcoin Continues to Slide as Dogecoin Returns to Top 10

Alex Dovbnya
The world’s largest cryptocurrency is currently down roughly 73% from its peak, with no relief rally in sight 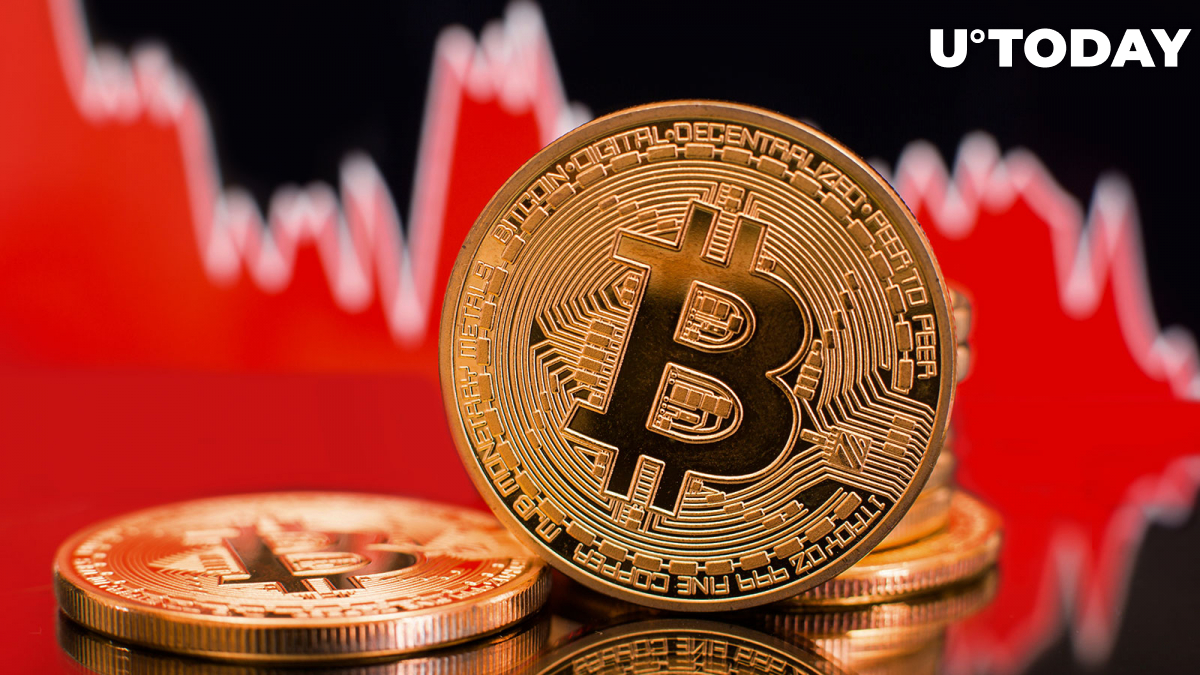 Bitcoin, the leading cryptocurrency, dropped to an intraday low of $18,682 on the Bitstamp exchange earlier today.

The most recent drop comes after bulls failed to hold the key support at the $20,000 level on Sunday.

Bitcoin, which is considered to be a benchmark for the broader cryptocurrency market, is currently trading at $18,817.

The largest cryptocurrency continues to trade in lockstep with traditional financial markets, failing to act as a portfolio diversifier. Last week, the U.S. equities market was shaken by fresh economic data.

On Thursday, Bitcoin shed 5% in mere minutes after the Bureau of Labor Statistics revealed that U.S. inflation had ticked back up last month.

In the meantime, Ethereum keeps significantly underperforming Bitcoin in spite of the successful Merge upgrade that was supposed to be a major bullish catalyst for the cryptocurrency. Earlier today, the chief altcoin dropped to an intraday low of $1,287 on the Bitstamp exchange.

Related
These Hackers Are Trying to Break Bitcoin

The leading meme coin is back in the top 10

There is a silver lining to this relentless sell-off for Dogecoin holders. As reported by U.Today,  the most popular meme coin has managed to return to the top 10 after surpassing Polkadot, according to CoinMarketCap data. Dogecoin is currently valued at $7.6 billion.

The wildly popular Bitcoin parody has managed to remain among the biggest cryptocurrencies by market capitalization despite losing a whopping 92.18% of its value since early May 2021.