Alex Dovbnya
The Vasil upgrade proposal has been initiated, which means that the hard fork is now confirmed to occur on Sept. 22 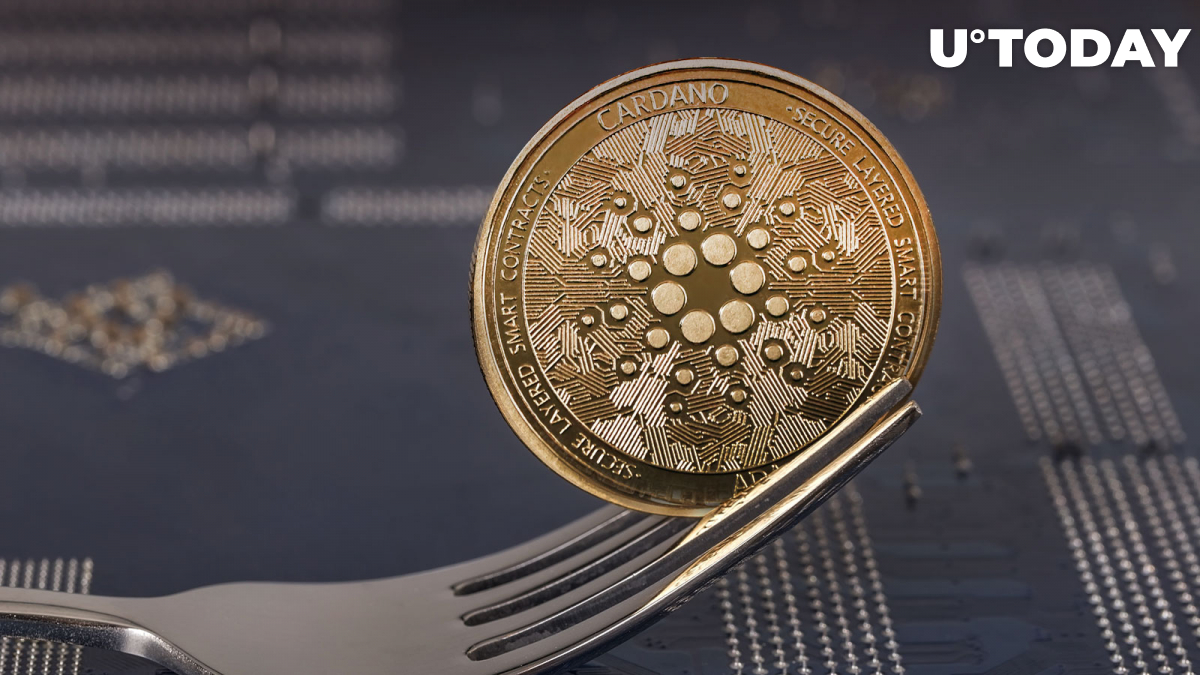 Input Output CEO Charles Hoskinson has announced that a hard fork combinator request has been submitted and successfully accepted, meaning that the implementation of the Vasil hard fork has now entered its final stage.

An automated process of upgrading Cardano to the Vasil era has already started, according to Hoskinson. “We all gonna sit back and watch the Vasil rocket take off. It’s in the air right now…There’s no going back now. It’s been initiated” he said.

The hard fork is scheduled to go live on Sept. 22 after months of anticipation.

Related
Dogecoin (DOGE) Co-founder Has Something To Say About Bear Market
Some of the improvements that come with the Vasil hard fork will take effect on Sept. 27 for a variety of technical reasons, Hoskinson explains.
Ads
Ads

Hoskinson has urged the community to upgrade to Daedalus 5.0.0, the latest version of the wallet that contains some notable fixes.

As reported by U.Today, the Vasil hard fork is Cardano’s most ambitious upgrade to date since it will dramatically improve the blockchain’s scalability. For instance, Plutus V2 scripts will be able to dramatically enhance Cardano’s smart contract capabilities.

Hoskinson claims that the upgrade is “particularly special” because it is named after his “good friend” Vasil Dabov. The Bulgarian mathematician, who was an active member of the Cardano community, passed away last December. “I’m glad that we're able to immortalize his legacy forever in the Cardano ecosystem,” Hoskinson said.

He has noted that Cardano is “one of the strongest” cryptocurrencies in the space, and he expects the project to exit the year “very strong.”