Alex Dovbnya
VanEck has proposes an exchange-traded fund for Ethereum 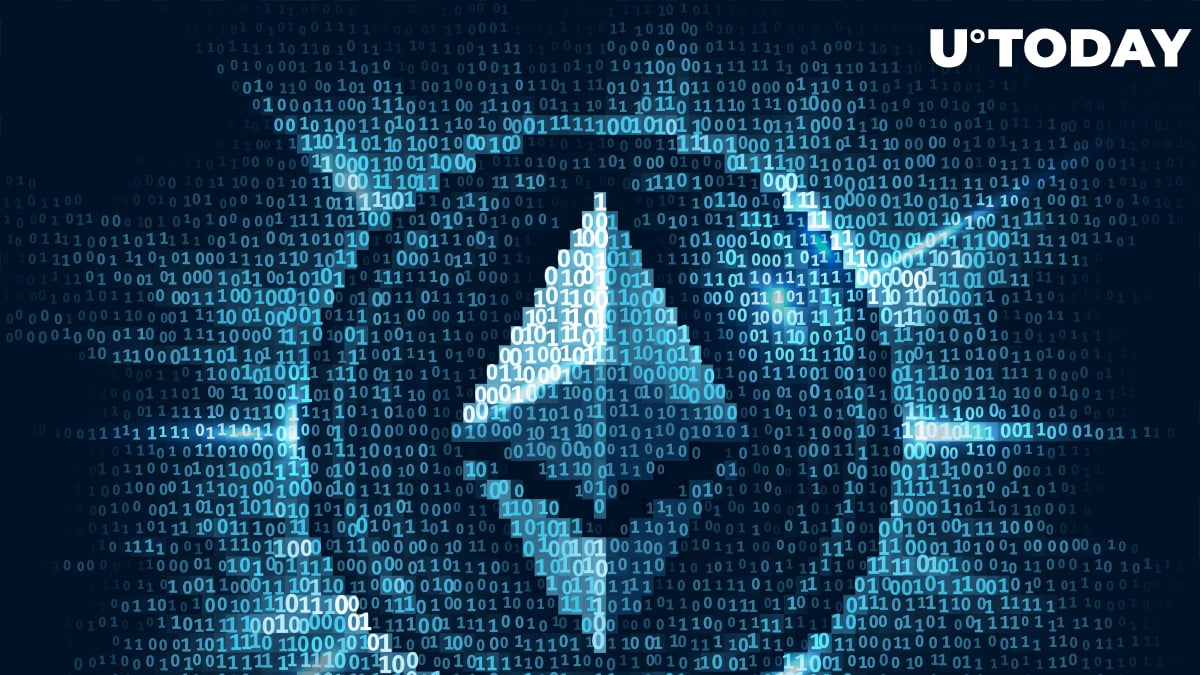 Asset management giant VanEck has filed an application with the U.S. Securities and Exchange Commission (SEC) to launch an exchange-traded fund called “VanEck Ethereum Trust.” If approved, its shares will be trading on the Cboe BZX Exchange.

The VanEck Ethereum Trust (the “Trust”) is an exchange-traded fund that issues common shares of beneficial interest (the “Shares”) that trade on the Cboe BZX Exchange, Inc. (the “Exchange”). The Trust’s investment objective is to reflect the performance of the MVIS® CryptoCompare Ethereum Benchmark Rate less the expenses of the Trust’s operations.

The preliminary prospectus lists a failure to properly transition to the proof-of-stake consensus mechanism as one of the main risks associated with the proposed ETF. It also mentions a lack of consensus between miners and core developers, decentralized applications abandoning the Ethereum network, flaws in the source code, and EIP 1559 negatively impacting the network's utility.

Back in December, VanEck also submitted an application for a Bitcoin ETF after numerous failed attempts to gain the SEC's approval.

The SEC is yet to greenlight an exchange-traded fund tied to the value of any cryptocurrency. Last month, the agency postponed its decision on VanEck's ETF proposal to June.

This May, VanEck's thematic ETF that offers exposure to cryptocurrency or blockchain-oriented companies made a debut in Europe.