Yuri Molchan
La La Anthony believes Bitcoin can reach $200,000 in the future and she has converted 2-3% of her net worth in BTC 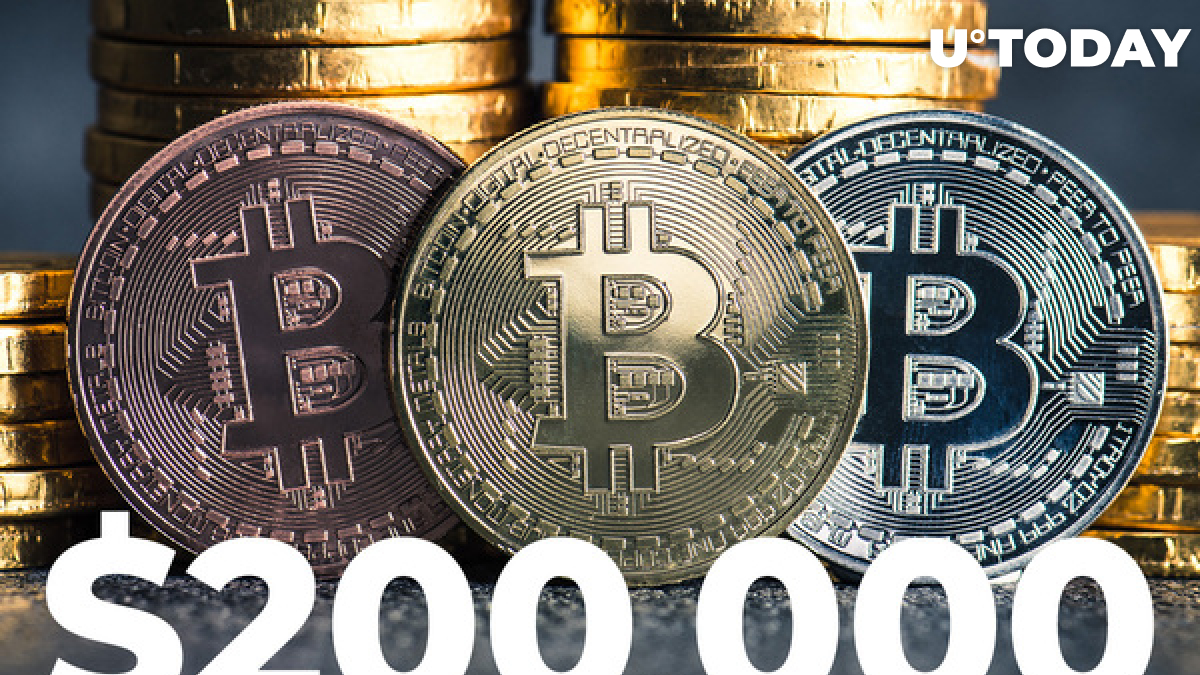 Fortune has reported that Alani Nicole, "La La" Anthony, a famous American TV personality, is into Bitcoin and expects the flagship cryptocurrency to hit $150,000-$200,000 in the future. The article was shared on Twitter by Joe Pompliano, Bitcoiner Anthony "Pomp's" brother.

La La Anthony is an entertainer in a wide range of show biz areas: she is a music radio host, movie actress, TV producer, book author and entrepreneur.

Just recently, on March 24, the news was spread that La La invested 2-3 percent of her net worth into Bitcoin via the Gemini exchange owned by the Winklevoss twins.

She is yet another celebrity to invest in crypto. Prior to that, it was done by rappers Kanye West, 50 Cent, Snoop Dog and former boxing champion Mike Tyson.

When I first heard about Bitcoin, I didn't understand why the rappers and athletes were getting involved.

However, the Winklevoss brothers seem to have persuaded her. Their Bitcoin chat with Dave Portnoy, however, was not so constructive as he admitted in a recent video on his Twitter page.

Related
Bitcoin Just Finished Its Sixth Month in the Green, but Peter Brandt Warns About "$50,000 Correction"

The celebrity has told Fortune that she believes Bitcoin will be a popular currency in the future, stating that BTC will take over USD and it is the new gold.

However, he admits that Bitcoin has been demonstrating high volatility in the past few years.