Dave Portnoy Waits for Substantial Dip to Get Back in Bitcoin

Yuri Molchan
Twitter celebrity Dave Portnoy who dumped his Bitcoin at $11,000 last August now regrets his decision and is waiting for a good price to come back into BTC 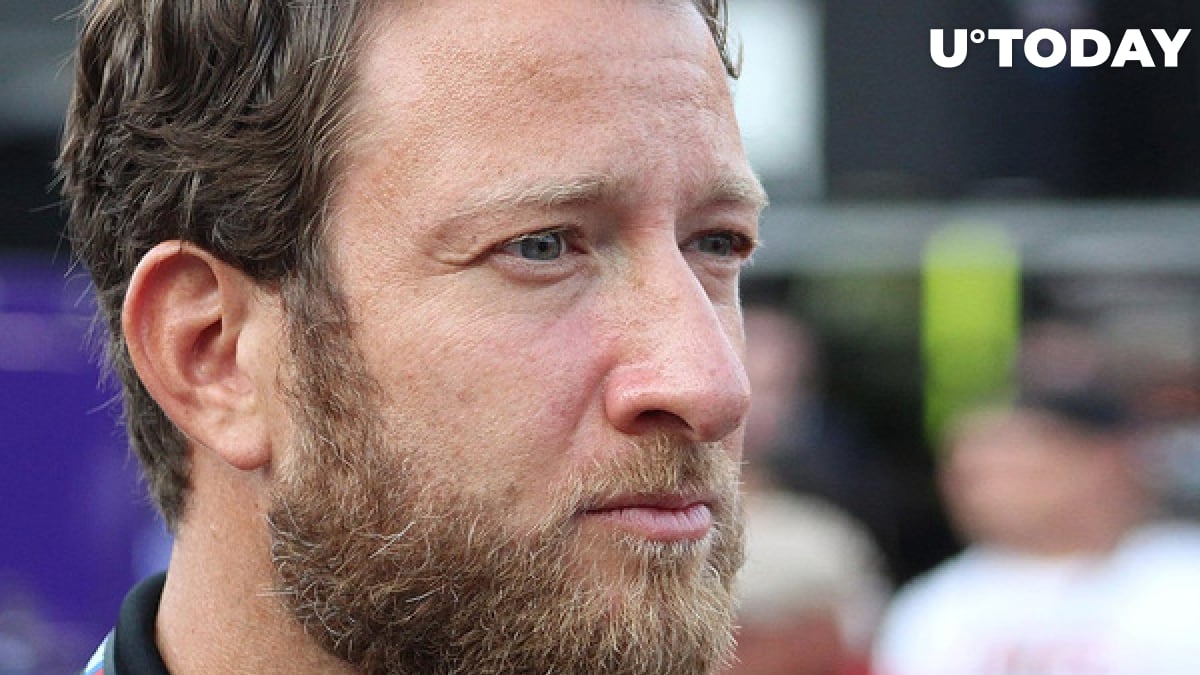 Founder of Barstool Sports and Davey Day Trader Global, Twitter celebrity Dave Portnoy, has recorded a video in which he has admitted his mistake of selling his Bitcoin in August last year.

Portnoy says he is waiting for a proper dip of Bitcoin to get back into it. Besides, he shared the reason that made him get out of crypto in the first place.

"I need a price I can stomach to get back in"

When addressing the crypto community on the video, Dave Portnoy admitted that he has got "paper hands" in Bitcoin since he sold it so quickly when the price was slightly above $11,000 in August 2020 (as opposed to the "diamond hands" of those who hodl BTC despite unexpected events on the market).

He admitted that he did not understand Bitcoin back then and dumped his stash of BTC, LINK and OXT shortly after purchasing $200,000 worth of BTC and these altcoins.

Portnoy has complained about Bitcoin going up and down between $50,000 and $60,000 and said that he wants to get back in.

But he is waiting for a price that "he can stomach" before buying the flagship cryptocurrency again.

However, he stated that the talk they gave him about Bitcoin—in which Elon Musk plans to mine gold on asteroids, after which the gold supply will reach infinity compared to that of Bitcoin—was "garbage."

According to Portnoy, this talk about Elon Musk and mining gold in space is the main reason he is not in Bitcoin now.