Alex Dovbnya
U.S. Secret Service has seized more than $100 million worth of criminally tainted cryptocurrencies since 2015 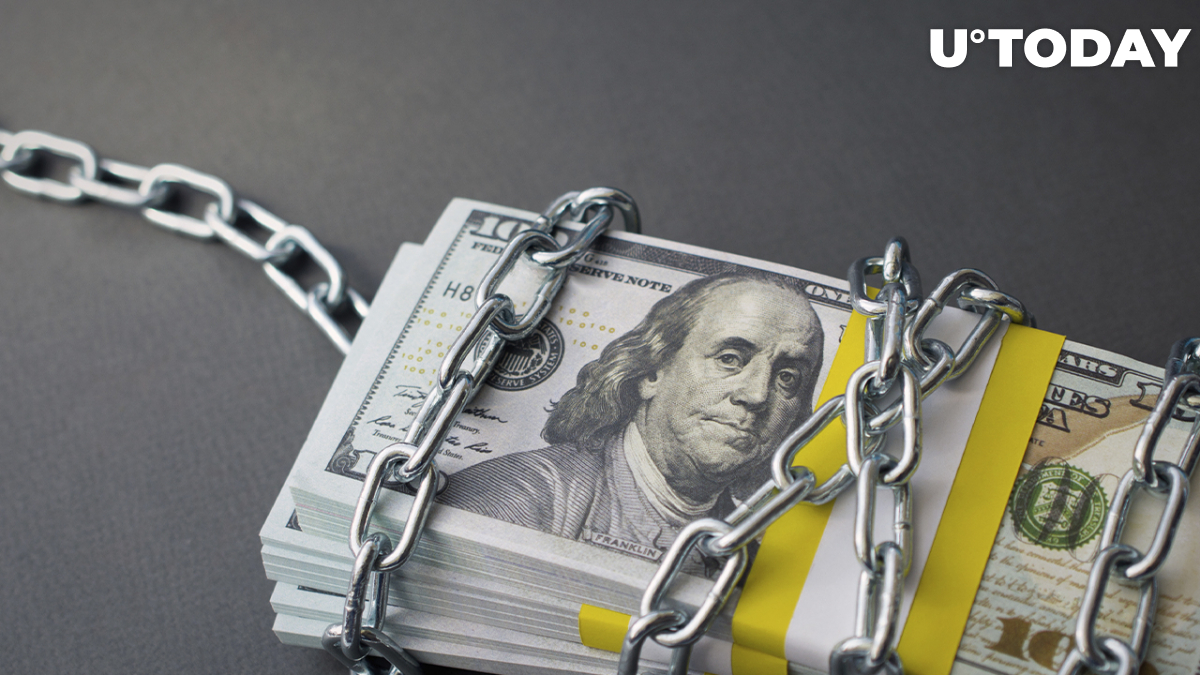 The U.S. Secret Service has confiscated a total of $102 million worth of cryptocurrencies, according to a recent report by CNBC.

It has accrued the aforementioned sum after 254 cases that have spanned roughly seven years.

One criminal scheme exposed by the Secret Service involved scammers publishing fake ads for luxury goods on the internet and creating bogus invoices. The perpetrators would convert their ill-gotten funds into crypto in order to cover their tracks.

David Smith, the enforcement agency's assistant director of investigations, claims that tracking cryptocurrency transactions is similar to tracking emails because of "correlating identifiers."

Smith adds that criminals typically try to "muddy the waters" by using cryptocurrencies, which is why it is important to quickly deconstruct them.

Related
First Australian Bitcoin ETF to Launch Next and Expectedly Bring $1 Billion to Industry
While the Secret Service is mainly known for protecting U.S. political leaders and their families, it is also tasked with safeguarding the integrity of America's economy. After the creation of the agency in 1865, it was originally focused on combating widespread counterfeiting but then expanded its focus.

In February, the Secret Service launched a cryptocurrency awareness hub to prevent the illegal use of digital assets.

In 2015, Shaun W. Bridges, a corrupt U.S. Secret Service agent, pleaded guilty to stealing roughly $800,000 during the U.S. government's investigation of the online black marketplace Silk Road. In 2017, the former agent was sentenced to an additional prison term.

According to Glassnode data, the U.S. government owns roughly $4 billion worth of seized Bitcoin, which makes it one of the top holders of the largest cryptocurrency alongside business intelligence MicroStrategy and asset manager Grayscale.

The government regulatory body organizes auctions in order to sell its massive stockpile of crypto.