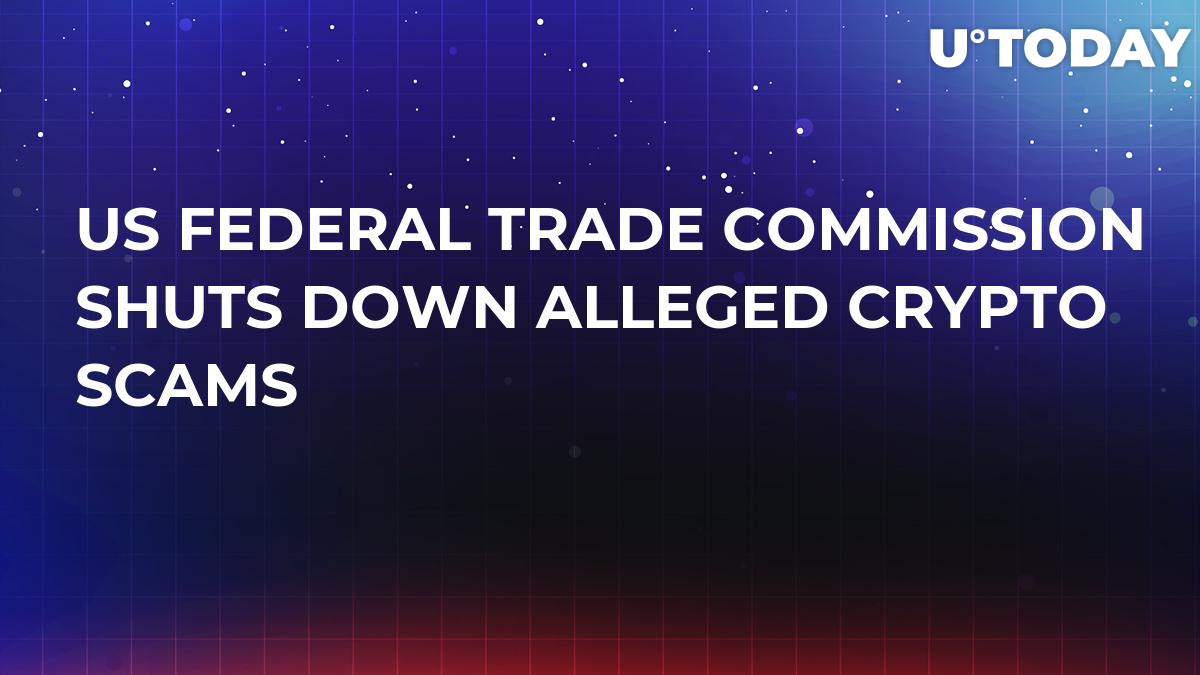 The Federal Trade Commission, the US agency against unfair or deceptive commerce practices, has halted the activities of four individuals who say their crypto project can make participants get rich fast.

The FTC alleges that three defendants-Thomas Dluca, Louis Gatto and Eric Pinkston-used chain referral schemes paid by cryptocurrencies called Bitcoin Funding Team and My7Network, in which only a few participants can get the high return promised.

A fourth defendant, Scott Chandler, promoted Bitcoin Funding Team and another deceptive cryptocurrency scheme, Jetcoin, which promised participants that they can double their holdings in 50 days and failed to deliver the promise.

“This case shows that scammers always find new ways to market old schemes, which is why the FTC will remain vigilant regardless of the platform or currency used,” said Tom Pahl, acting director of the FTC’s Bureau of Consumer Protection in a press release.

“The schemes the defendants promoted were designed to enrich those at the top at the expense of everyone else,” Pahl said.

District Court for the Southern District of Florida has issued an injunction halting the people’s activities and has frozen their assets pending trial.