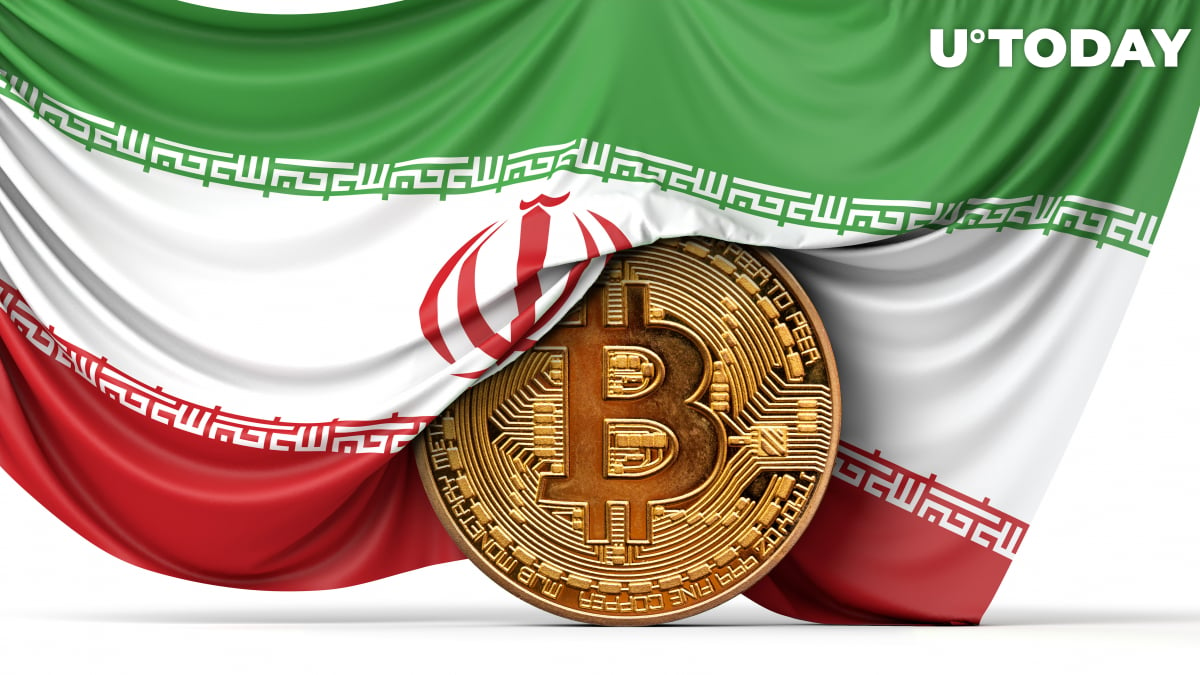 The Iranian government has lifted a temporary ban on Bitcoin mining that was imposed back in May, Iran International reports.

As reported by U.Today, ex-President Hassan Rouhani announced the four-month moratorium on the energy-guzzling process back in May.

Bitcoin miners were partially blamed for a slew of blackouts that took place in Tehran and other Iranian cities.

Related
Iran Plans to Ban Bitcoin Payments
From now on, licensed Bitcoin miners will be able to operate in the country without facing any restrictions.

That said, an estimated 85% of all cryptocurrency mining operations have been set up in the country illegally.

Earlier this week, dozens of ASICs were discovered in the building of Iran’s largest stock exchange, which prompted the swift resignation of CEO Ali Sahraee.
#Bitcoin News