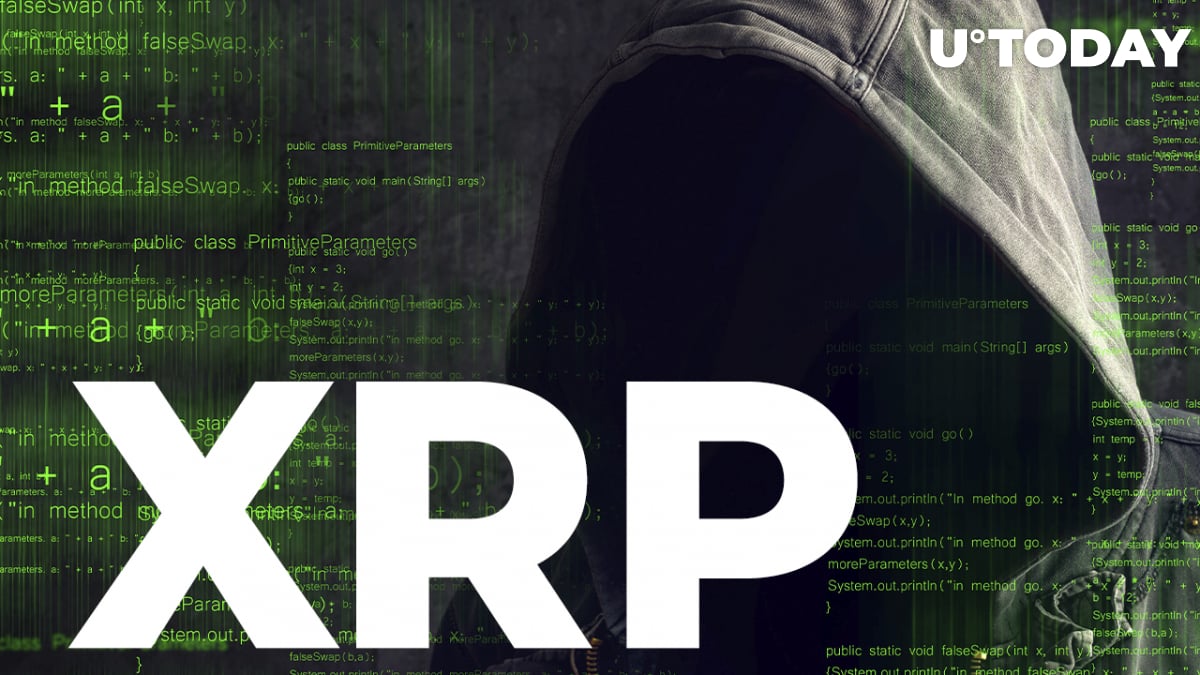 The unusual activity of large XRP wallets was noticed on-chain a couple of hours ago as $30 million worth of coins were moved in a matter of minutes, according to Whale Alert transaction tracking bot.

According to tweets, two transactions tied to the Bitstamp exchange appeared on Feb. 22. As the transaction page suggests, the unknown wallet has transferred 20 million XRP valued at $14.2 million at transaction time.

The unknown wallet that moved the large number of funds to Bitstamp currently holds only 45 XRP and is most likely tied to the Bitstamp exchange, as it constantly received a large number of transactions from the exchange and is not in contact with other XRP wallets.

The second transaction was made from Bitstamp exchange to another anonymous wallet that currently holds 111 million XRP and is either owned by an exchange or a large anonymous whale that actively trades on the Bithumb exchange.

Following the general trend on the cryptocurrency market, XRP has lost at least 17% of its previously gained value. The unfortunate conditions of the market led to the drop below $0.7 the second time since the summer of 2021.

Related
DeFi Space Flooded by Rug Pulls: What You Should Know to Protect Your Crypto

But while the majority of market participants are pushing the price of the asset down, XRP was still able to break through the significant selling pressure present previously on the market. From Feb. 3 to Feb. 10, XRP has gained at least 20% to its value despite the downtrend that began in November.

At press time, XRP trades at $0.7 with a daily drawdown to $0.65. The almost unnoticeable correction went through the market as the majority of assets entered the oversold zone.