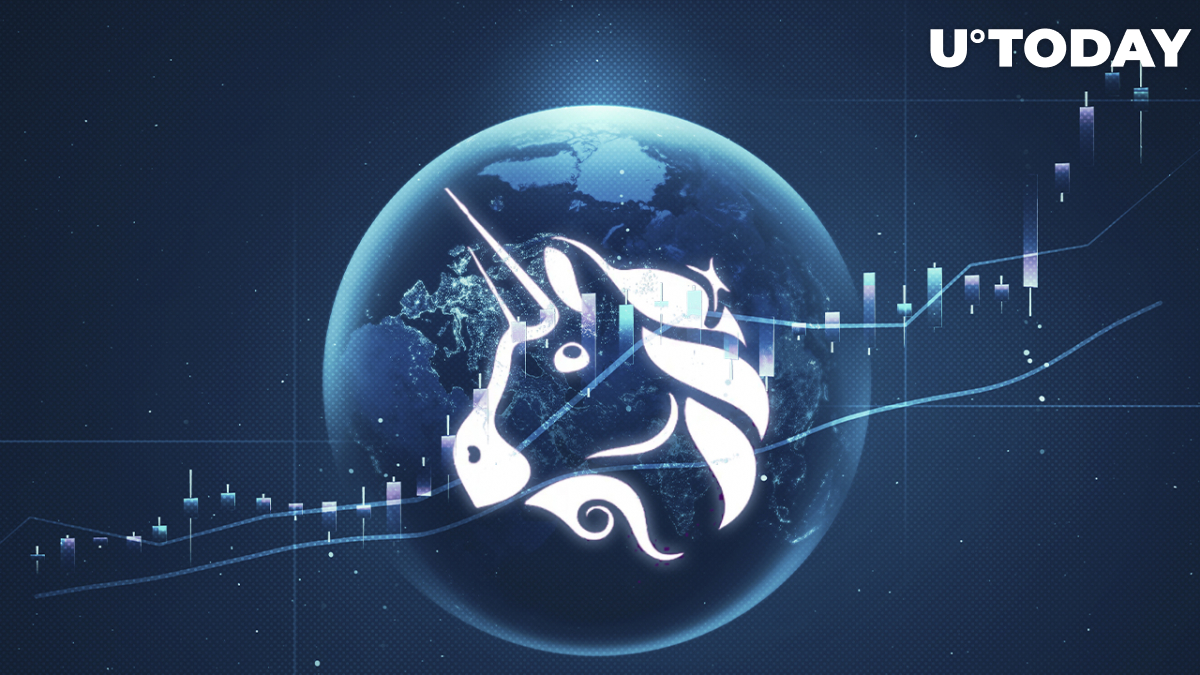 Uniswap become the most traded asset among Ethereum whales, or the 1,000 largest addresses on the network, overthrowing LINK token in trading volume, according to WhaleStats.

Uniswap still remains one of the largest holdings in whale-tier wallets on Ethereum with the largest addresses holding more than $100 million worth of tokens. In addition to the largely held position, UNI remains the most widely held token, which means that almost every large wallet holds at least one Uniswap token.

?? JUST IN: $UNI @Uniswap has flipped $LINK to become the most traded token among the top 1000 ETH whales ??

The high popularity among whale-tier addresses is most likely caused by the nature of the asset, which is a utility token for the Uniswap decentralized exchange. In order to use the exchange, users have to spend their UNI tokens after buying them with Ethereum.

Uniswap's main competitor, LINK, is a significantly larger holding among major Ethereum addresses, with more than $250 million being held by whales. Though the two assets remain among the biggest holdings of whales, their summarized holder count still cannot be compared to SHIB's 1.1 million wallets reached recently.

Uniswap could be considered the Shiba Inu of early 2021 with 1,100% growth starting from January and lasting until April. Due to the retrace, Uniswap token has lost almost 60% of its value. The reason behind the drop is most likely tied to increased competition in the decentralized finance industry.

Uniswap was one of the first and biggest decentralized trading protocols that have been actively utilizing automated DeFi trading via automated market maker technology. Uniswap became extremely popular among users due to full decentralization reached with the help of automated solutions that solved most problems of centralized exchanges.