Ethereum Exchange Outflows Drops to 4-Year Low, But Here's Why It Isn't as Bad as You Might Think

Arman Shirinyan
This Ethereum on-chain metric might confuse some traders and create bearish sentiment, but here's why it might be wrong 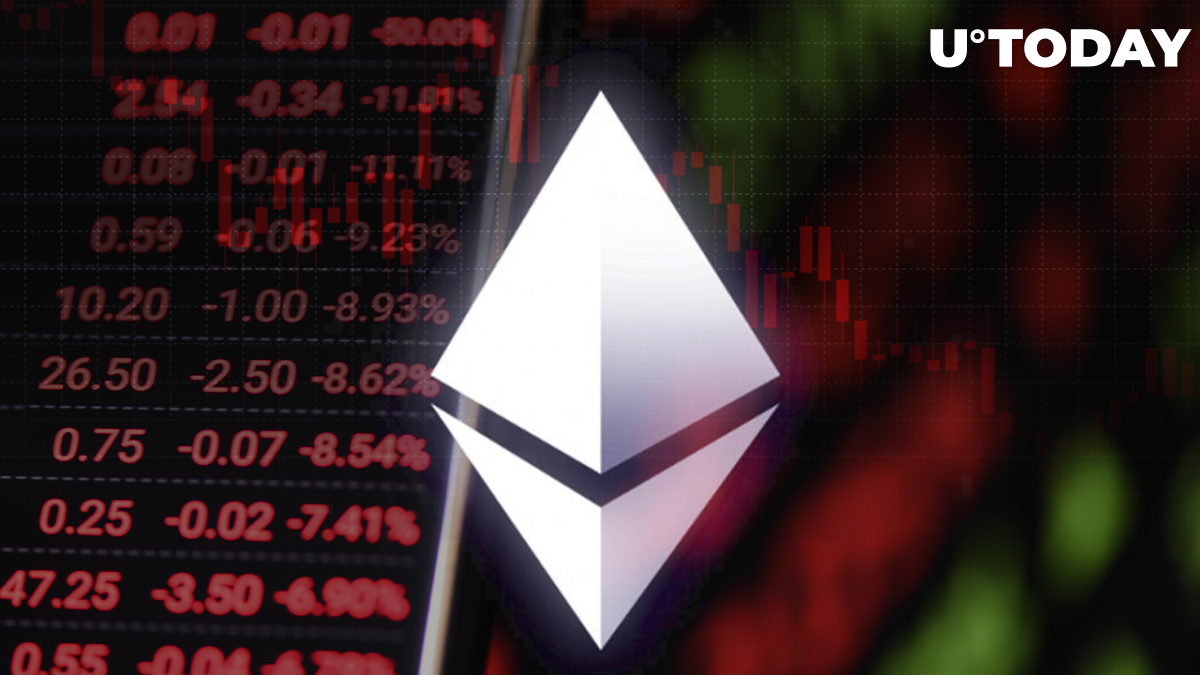 According to data provided by Glassnode and WuBlockchain, Ethereum's exchange outflows have reached a four-year low, which might confuse some traders and investors since the outflow indicator remains one of the main ways of determining trends on the crypto market.

As numerous on-chain and market analysts note, Outflow Volume is usually used as the main indicator of a bullish trend. With low Outflow Volume, the selling pressure on the market decreases, which directly impacts the asset's price.

In addition to the Outflow Volume, traders use exchange reserves indicators that tend to correlate with outflow volumes. But in this case, Outflow Volume has dropped significantly, which might be considered a bearish signal by some traders, though it is not necessary.

The low Outflow Volume might be tied to the fact that Ethereum exchange reserves are too low and the number of traders or investors that are holding their funds on exchanges reached record-low values.

Ads
Ads
Related
Bitcoin for $24,000, Ethereum for $600: Here's How Much Cryptocurrencies Have Gained Since Christmas 2020

If the majority of traders and investors are not holding the main portion of their Ethereum collateral on exchange addresses, Outflow Volume will most certainly decrease until exchange reserves recover to Ethereum's pre-pump values.

Ethereum's performance on the market

While the majority of assets on the market have lost up to 30% of their value, Ethereum has gone through an 8% correction and is now consolidating at $4,000 support.