$669 Million in Bitcoin Moved Between Coinbase and Unknown Addresses 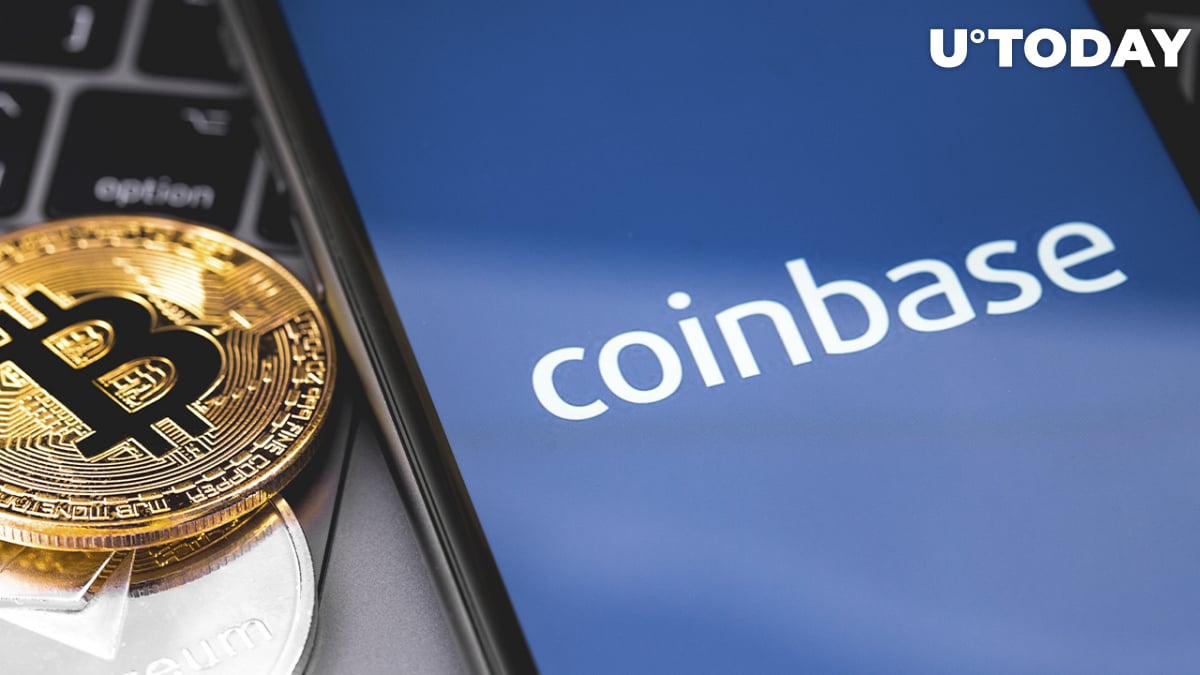 Popular crypto tracker Whale Alert has spread the word about more than half a billion USD worth of Bitcoin cumulatively transferred between major U.S.-based digital exchange Coinbase and several anonymous crypto addresses.

Besides, two dormant Bitcoin wallets have been activated after 12.4 years with 100 BTC in them.

The aforementioned tracking service has reported that over the past 16 hours, anonymous whales have performed several transactions to deposit approximately $246 million worth of Bitcoin to Coinbase exchange and withdraw roughly $422 million from it to addresses tagged by Whale Alert as "unknown."

Separately, 4,100 Bitcoins worth $178,865,674 were shifted from a Gemini address to Coinbase too, which were later withdrawn from it to an unknown address.

At the time of this writing, the global flagship digital currency is changing hands at $43,397, having lost roughly 5% in the past 24 hours.

The price faced a decline after the Fed discussion that did not rule out another interest rate hike – by 50 basis points. Along with Bitcoin losing 5% of its value, Nasdaq also plunged 4.5%.

According to a Glassnode chart, the current Bitcoin supplies across multiple digital exchanges have reached the bottom of 2018, in the middle of "Crypto Winter," when BTC was trading at around $7,200.

While the BTC price has dropped, some are locking in their profits by moving BTC to exchanges, while "diamond" hands are buying more and moving their crypto off to cold storage vaults.

Whale Alert has also reported that two dormant crypto wallets had came to life after 12.4 years, since 2009 basically, when the mysterious BTC author Satoshi Nakamoto was still more or less in public view.

These two wallets contained 50 BTC each, roughly $2,165,186 per wallet at the current exchange rate.

One of the possible explanations here is that the owners of these wallets had managed to recover the passwords or seed phrases to wallets they believed had been lost.