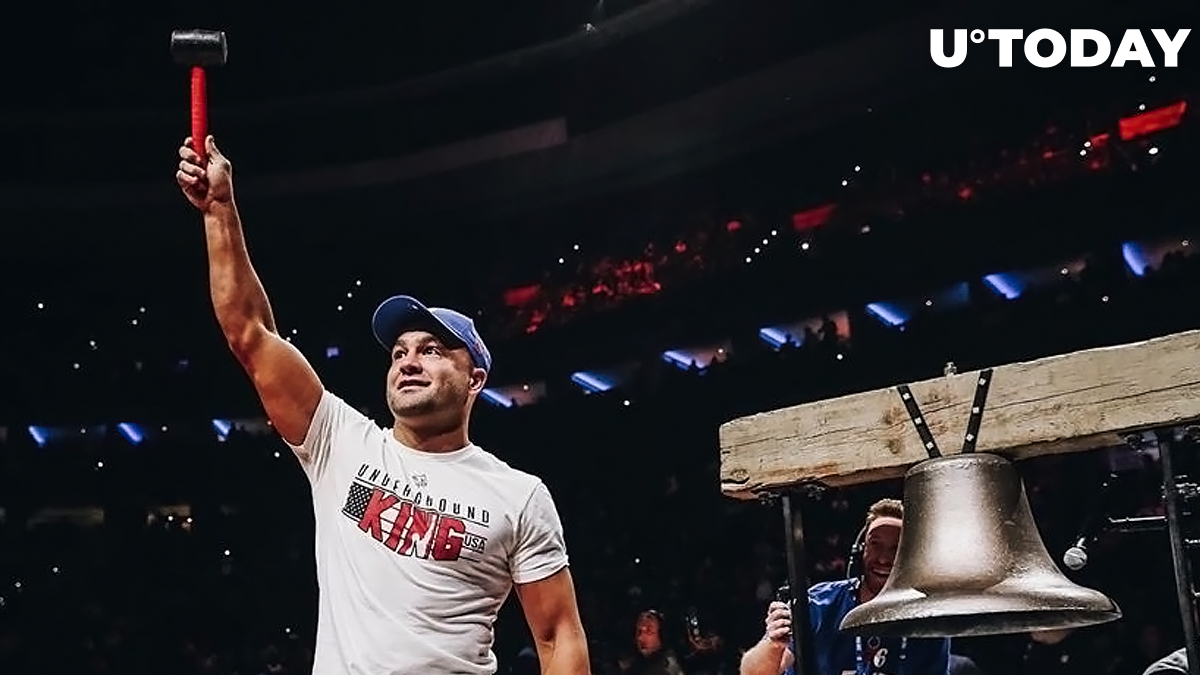 In fact, he has bought one whole coin right out of the gate, which makes him a member of the exclusive “21 mln club” (roughly 0.3 percent of the world’s population).

All right @Benaskren I finally jumped in and grabbed 1 Bitcoin , I can’t sit on the sidelines any longer . You got me !!! I still have no clue what it’s all about but I’m in ... you might have to coach me they this .

Alvarez says that his fellow fighter Ben Askren was the one who got him into Bitcoin. After following Asken’s sage advice to buy BTC, the Conor McGregor rival openly confesses that he still has no clue what Bitcoin is about (we can’t blame him).

However, Alvarez wants Askren to teach him about the world’s first cryptocurrency after finally dipping his toes into it.

With a net worth of roughly $8 mln, the former UFC champ can certainly afford to purchase more than one coin.

Askren has been an ardent Bitcoin proponent for quite a while. He routinely shows his support for the leading cryptocurrency on Twitter, spreading the word to more than 300,000 followers.

Back in January 2019, he also teamed up with the Litecoin Foundation for promotional purposes. As reported by U.Today, Litecoin (LTC) became the first cryptocurrency whose logo appeared on the canvass of the UFC octagon.

However, the MMA fighter is certainly less enthusiastic about XRP. He’s inclined to believe that the third-largest cryptocurrency is a scam.