Yuri Molchan
Ben Askren, mixed martial artist known as "Funky," has taken to Twitter to say that Bitcoin is going up because the USD is losing value, while BTC breaks above $17,000 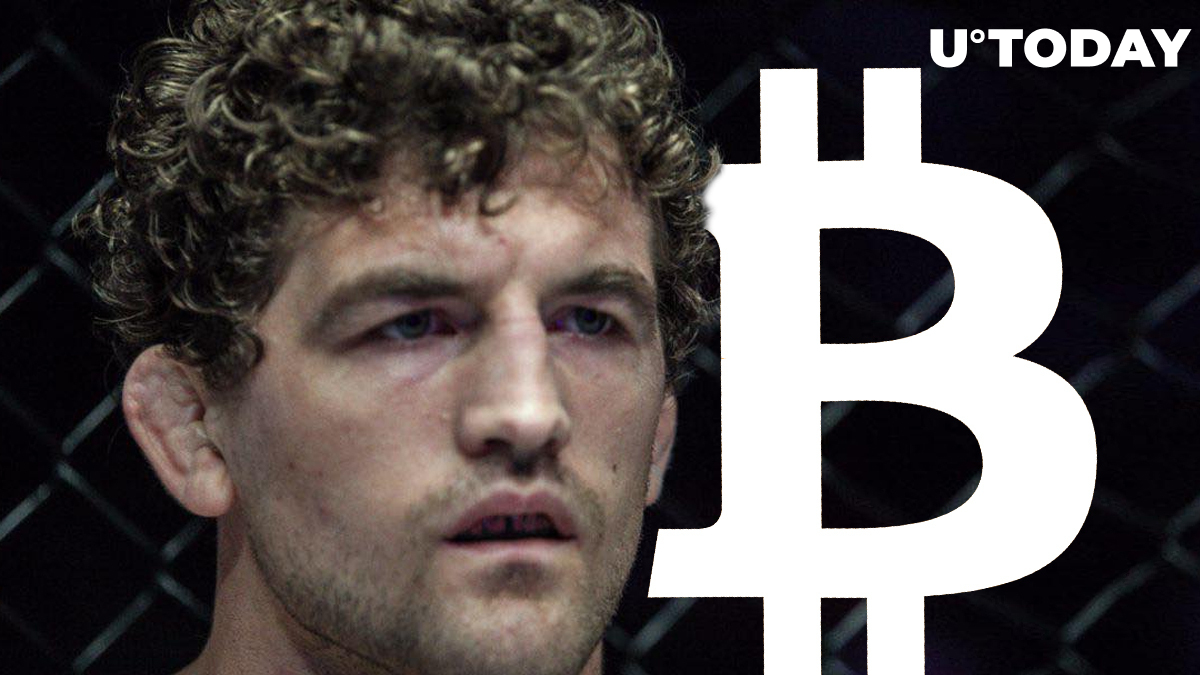 Benjamin Michael Askren, aka "Funky," believes that Bitcoin is currently going up not due to its virtues, but because the USD is losing its value.

Meanwhile, Bitcoin has breached the $17,000 level.

"The dollar only goes down in value"

In his recent tweet, the retired U.S. martial arts superstar stated that many people are misled believing that Bitcoin is rising, while in fact it is only the U.S. dollar decreasing in value.

Many people do not realize #Bitcoin only goes up in value. The Dollar only goes down in value.

As reported by U.Today earlier, Ben Askren is a Bitcoin owner, and he recently persuaded another UCF fighter (ex-UFC lightweight champion Eddie Alvarez) to jump on the Bitcoin bandwagon as he became a holder of 1 Bitcoin.

Alvarez proudly tweeted that on May 8 of this year, saying that he was unable to stay on the sidelines any longer. Back then, though, he still did not have any idea what Bitcoin was about.

Earlier this year, another Ben Askren tweet made the XRP Army furious as he called Ripple's XRP a scam. This tweet came from him in late January.

The tweet went viral instantly, getting over 1,500 likes and causing another war between the XRP Army and XRP haters.

However, some XRP fans, instead of taking personal jabs at Askren, wrote that this is a good shill for XRP.

Analytics data collector Skew has shared data about open interest in Bitcoin futures hitting a new all-time high over $6 bln. This figure was recorded on the OKEx exchange as per the chart.

This rising interest from financial institutions seems to be among the reasons that have pushed Bitcoin over the $17,000 level.