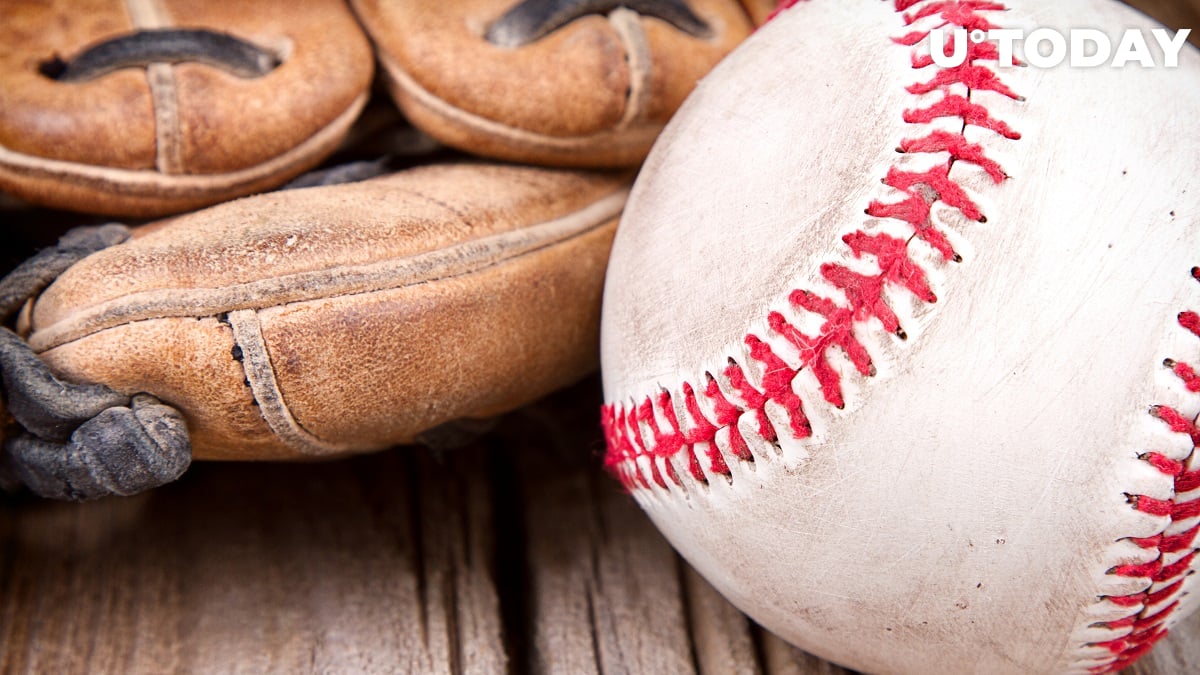 The company has already scored with its first partnership with Major League Baseball. Back in April, the MLB also collaborated with Topps to launch its first NFT collectible.

Related
Bitcoin Tycoon Mike Novogratz Takes Interest in Cardano (ADA)
The very first NFT will be devoted to New York Yankees' Lou Gehrig. It will go on auction on July 4.

Novogratz claims that his company will play "a key role" in the success of the NFT market:

NFTs are fundamentally changing how we think about owning cultural artifacts. We're in the very early stages of this transformation and Candy's focus on creativity, community and authenticity will all play a key role in its success in defining this new market.