Two Ripple Partners Are Expanding on Opposite Sides of Globe: US and Asia

Yuri Molchan
TPBank, a RippleNet client, is about to start the first transaction office in Phu Quoc, while Currencycloud partners with Radius Bank for better cross-border payments 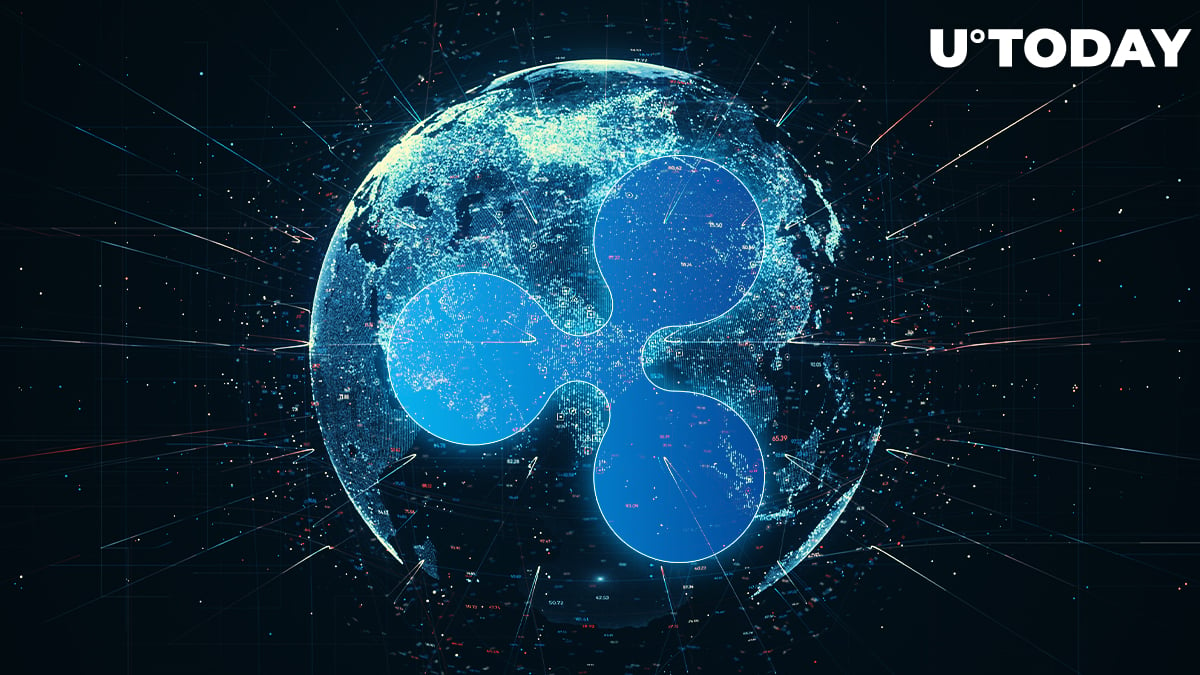 According to Vietnamese media, TPBank, a major Vietnamese bank, is preparing to expand and launch its first transaction office on Phu Quoc island in less than a week.

TPBank has been a RippleNet customer since November of last year when it set up a remittance service between Vietnam and Japan, together with SBI Ripple Asia.

RippleNet is expanding in Vietnam

A local news platform has reported that in less than a week, on Sept. 1, large Vietnamese player TPBank is going to open its first transaction office for wiring remittances in the Phu Quoc district.

The information came from an official letter from the State Bank of Vietnam, saying that TPBank is expanding in Kien Giang province and is enabling more customers to send their cash cheaply and quickly.

As reported by U.Today, in November of last year, SBI Ripple Asia confirmed the fact that TPBank was added to RippleNet as a promising new customer.

Ripple's partner teams up with major digital bank in the U.S.

One more RippleNet customer, Currencycloud, has teamed up with the large American Radius Bank to help the bank expand its B2B cross-border solutions to a number of new foreign locations.

As reported by Finextra, U.S.-based Radius Bank is being called the best online U.S. bank in 2020. Now, the Currencycloud payments platform will help the bank's customers by improving its payment service and spreading it to another 180 countries around the globe.

COO at Radius Bank, Phil Peters, stated that since the digital bank is always growing and expanding, they wanted to enable their customers to make payments to any corner of the world without delays.

Our integration with Currencycloud allows us to do just that.

Previously, U.Today reported that Currencycloud managed to secure a license to keep operating in the EU after negotiations related to Brexit ended.