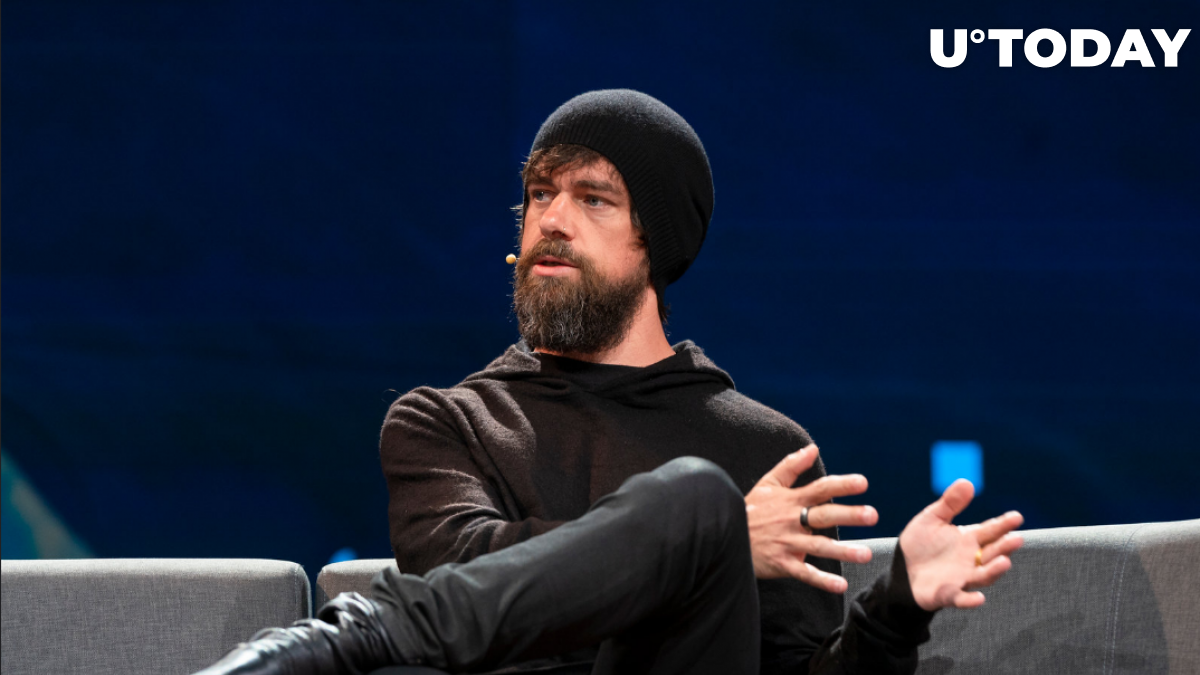 Twitter CEO Jack Dorsey has just announced that TBD, a newly formed cryptocurrency and decentralized unit of Square, is going to build a decentralized Bitcoin exchange.

Mike Brock, the head of the division, claims that the process of buying the flagship cryptocurrencies involves centralized and custodial services of the likes of Coinbase.

TBD aims to build a permissionless open-source exchange that will be Bitcoin-native.

However, Brock also notes that the unit will consider other blockchains that will act as a bridge.

The cost and scalability are the key issues that TBD is currently trying to solve:

Some of the gaps we currently see are around cost and scalability. Lightning is solving for this with payments. We need a solve for exchange infrastructure between digital assets, like stablecoins.

Related
Were SEC Employees Permitted to Trade XRP and Ether? Ripple Wants to Find Out
Dorsey announced the creation of Square’s cryptocurrency unit in mid-July.

His foray into DeFi attracted criticism from Ethereum co-founder Vitalik Buterin, who questioned the project’s decentralization:

Jack is basically going to have to essentially create his own system that enforces those rules.