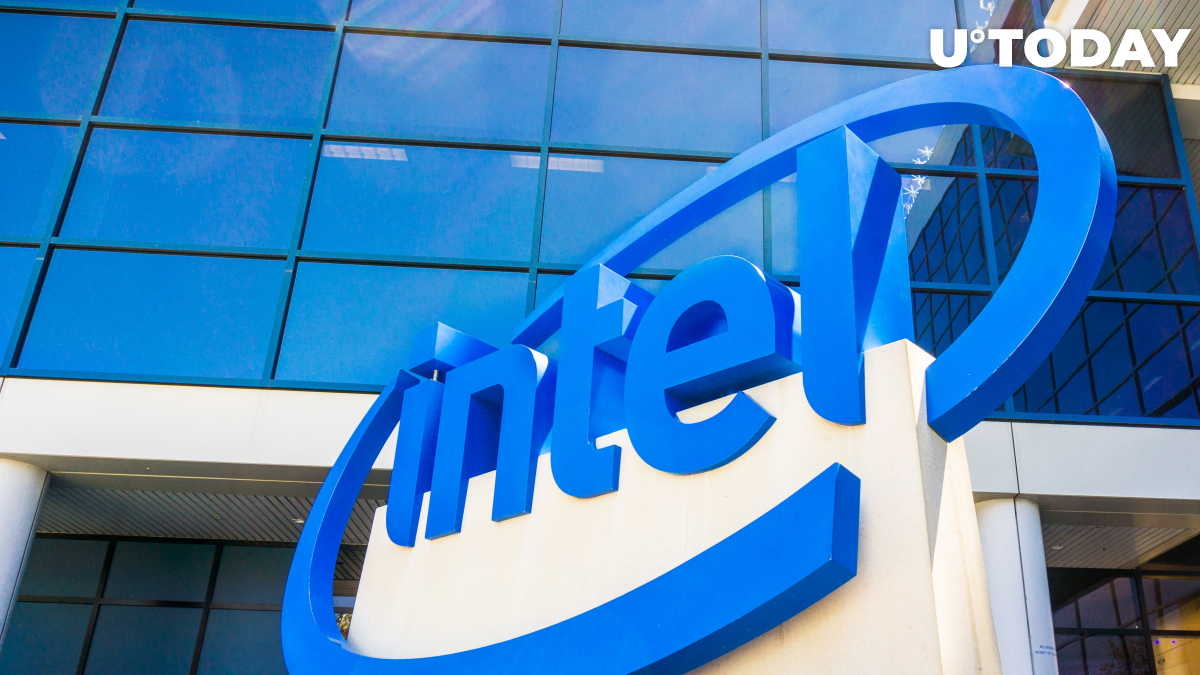 Intel, the largest semiconductor chip manufacturer in the world, has disclosed a stake in cryptocurrency exchange Coinbase.

It bought 3,014 COIN shares for $763,000, according to a quarterly report filed by the firm’s institutional investment managers with the U.S. Securities and Exchange Commission.

Given that Intel has a market cap of $216 billion, the purchase might seem quite small. Yet, it represents the tech giant’s first meaningful investment in the cryptocurrency space.

In 2018, the manufacturer of widely used computer chips was also awarded a patent for a processor that enables energy-efficient Bitcoin mining.

Prior to that, Intel joined forces with software development platform PokitDok in order to leverage the blockchain technology.

Back in 2017, the Santa Clara-based company also partnered with French hardware wallet maker Ledger to develop a new solution for safely storing cryptocurrency.

Despite a muted outlook from Wall Street, Coinbase managed to significantly outperform analysts’ forecasts with its higher-than-expected transaction-based revenue.

As reported by U.Today, Ark Investment Management kept increasing its Coinbase holdings during the market drawdown.