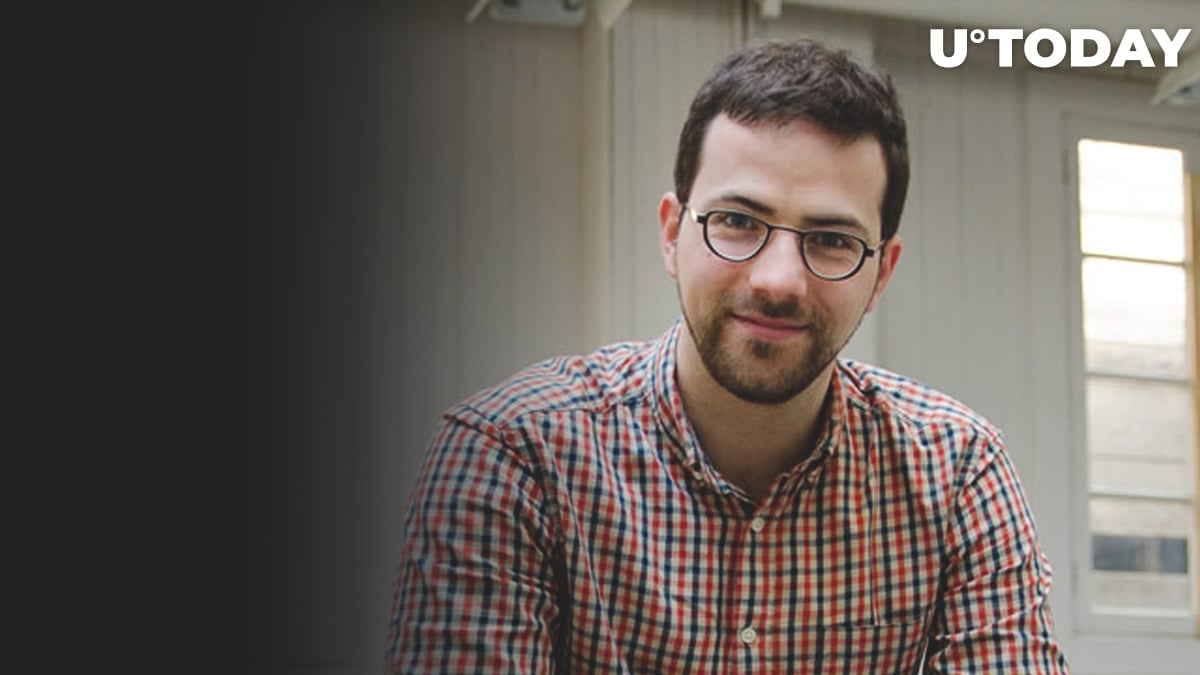 Tuur Demeester, the founding member of Adamant Capital, claims that Ethereum's difficulty bombs are comparable to the US transitioning to communism while updating the Constitution.

My take on ethereum's Ice Age difficulty bombs: it's the equivalent of the Senate writing in the constitution "this country will transition to communism in XX days" in order to ensure that the constitution be regularly "updated", thus conveniently turning senators into oligarchs.

The difficulty bomb (also called the "Ice Age") is a a piece of code that is meant to artificially slow down the issuance of Ether by gradually ratcheting up mining difficulty on the blockchain. This mechanism is supposed to power Ethereum's big switch to the proof-of-stake (PoS) consensus algorithm.

Such a drastic change to Ethereum's monetary policy is contested by many miners who will be thrown under the bus with declining block rewards.

Ethereum developer James Hancock recently proposed an independent hard fork called "Muir Glacier." The purpose of the new fork is to delay the implementation of the ice-age bomb.

"This fork will push back the Iceage as far as far as is reasonable and will give us time to update the Iceage to no longer have these design problems," said Hancock .

Unlike the upcoming Istanbul hard fork, Muir Glacier changes the currency's issuance model, which would be impossible for Bitcoin.

Hancock also suggests that the Iceage could be removed entirely as a viable solution.

Demeester is not the only Bitcoin maximalist who regularly lambastes the leading altcoin.

Back in October, veteran cryptographer Nick Szabo claimed that Ethereum was turning into "a centralized cult."

Few are obviously evil so it takes outsiders time to recognize, but now I can't deny the evidence: claiming immutability & censorship resistance on the one hand, attacking trust minimization principles on the other, claiming decentralization while devolving into centralized cult. https://t.co/KxOn4ZRb5R

Meanwhile, Blockstream CEO Adam Back went as far as tweeting that Ethereum and Bitcoin Cash were fiat currencies.